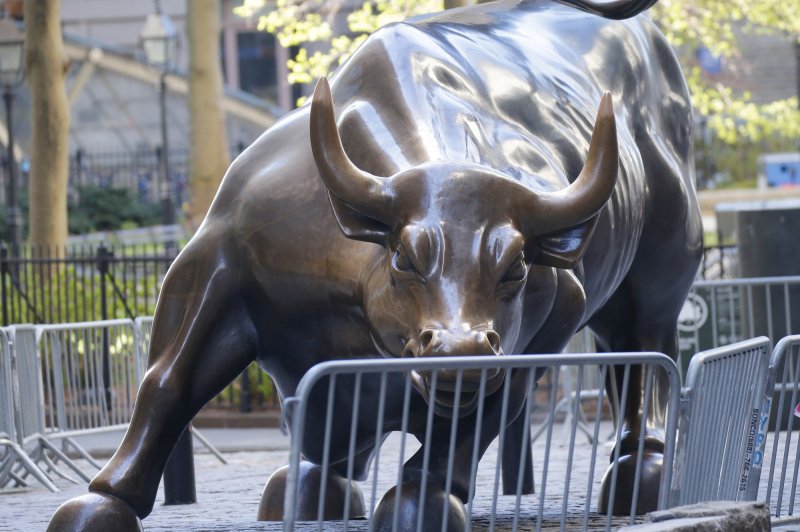 Markets also responded to the Labor Department reporting that the U.S. economy added 916,000 jobs in March, beating many analysts’ expectations of about 850,000.

Stocks that would benefit from the widespread lifting of COVID-19 restrictions climbed as Norwegian Cruise Line stocks gained 7.26% and Carnival grew 4.69%, while United Airlines climbed 2.54% and American Airlines grew 1.55%.

Tony Dwyer, Canaccord Genuity’s chief market strategist, described the market gains as “a ‘Capital V’ recovery that is in the early innings.”

“The only thing that could stand in the way would be another shutdown of the economy to contain new COVID-19 strains or a policy mistake by the Fed. Neither appear imminent,” Dwyer told CNBC.

The 10-year treasury yield, which had scared off investors after rising in recent weeks, fell slightly to 1.71%.