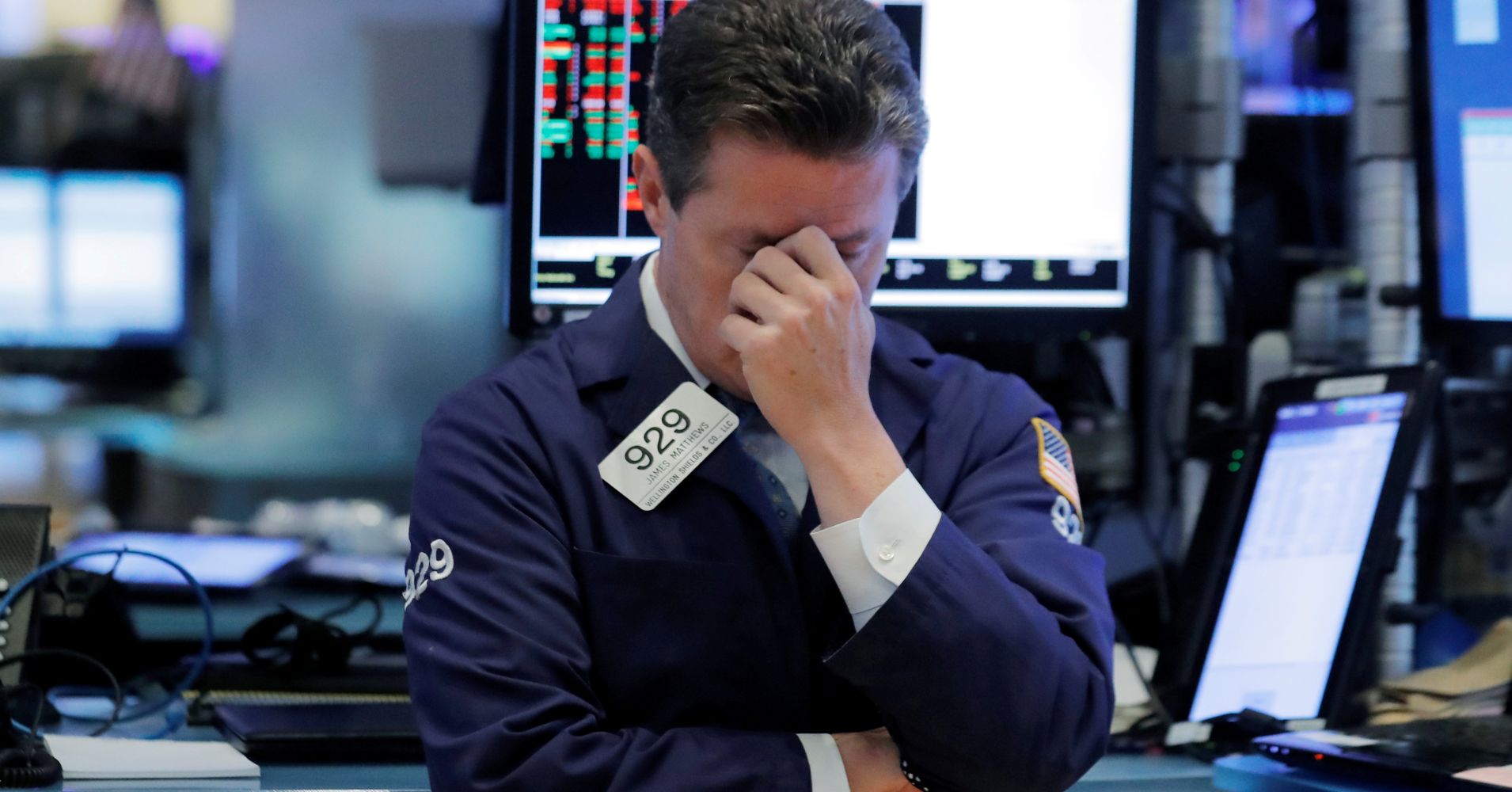 Saudi Arabia, after the country confirmed Jamal Khashoggi, a journalist and critic of the Saudi regime, was killed in the country’s consulate in Istanbul, Turkey.

Tuesday is also a big day for corporate earnings, with McDonald’s, 3M, Caterpillar and a number of other firms set to report before the bell, and Juniper Networks, Equity Residential, Capital One and others due to post their financials after the trading session.