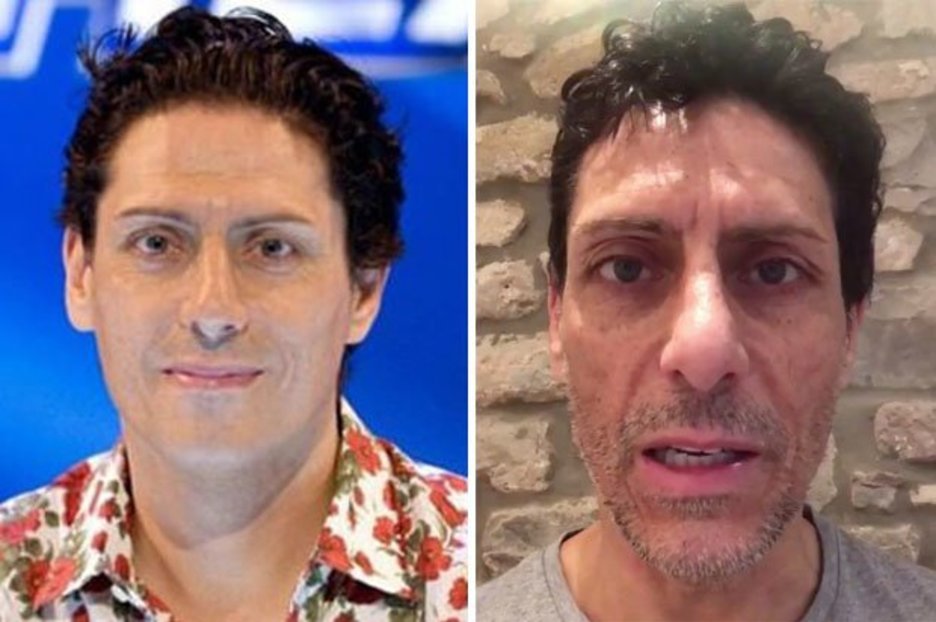 Most recognise him as the successful quizzer from the hit daytime show Eggheads.

But CJ de Mooi has fallen on hard times recently, as he battles AIDS and faces losing his home.

The 49-year-old took to Twitter last week to share the reality of his current situation in heartbreaking detail.

Along with pal Joe, who helps to run his account, CJ revealed in a series of tweets that he has “been living with AIDS for 30 years”.

He continued: “The agony of the last three years means I may not have many left.

“I’m outwardly healthy, still running and am staying positive I can get better.”

Joe then let fans know how they could help to raise funds for the former Eggheads star.

He said: “Thank you so much to everyone who donated, commented, retweeted or sent support.

“If he somehow manages to save his house, it will all be repaid or go to charity.”

The professional quizzer has been strapped for cash since getting axed from the popular BBC Two show back in 2016.

He was let go from the show amid sexual assault allegations that were later proven to be false.

The panellist also lost out financially as he faced massive legal bills.

He required a legal team as he fought extradition to The Netherlands over accusations that he had murdered a homeless man in Amsterdam in the 80s.

In his autobiography, CJ referred to an incident in the Dutch capital in which he pushed a man into the canal.

He currently lives in Monmouthshire with his husband of four years, Andrew Cox.

The two hope that the crowdfunding campaign can help to save their home and keep them off the streets.