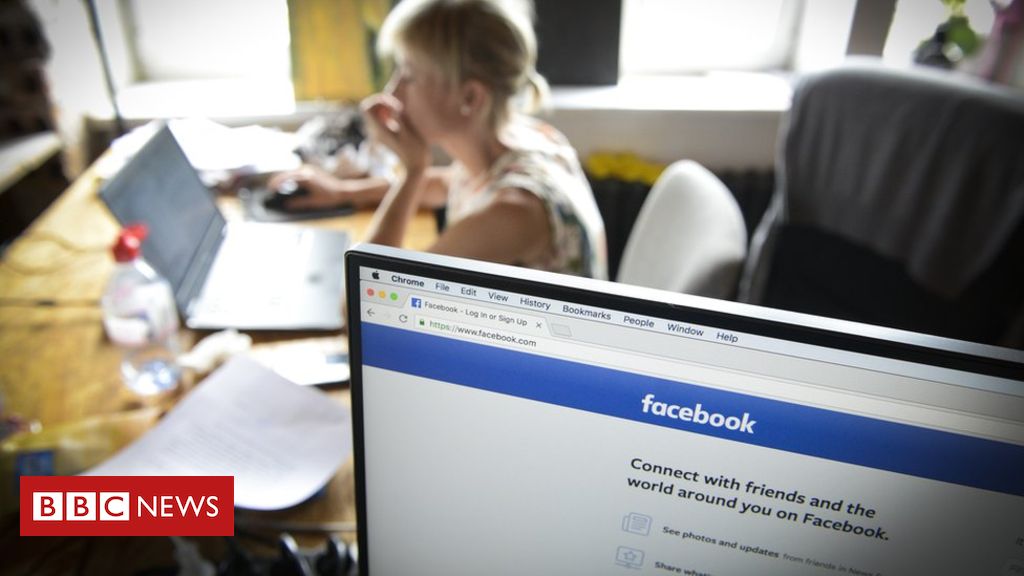 Facebook has removed a Conservative Party advert which misrepresented a BBC News story.

The ad carried a BBC logo and headline saying “£14 billion pound cash boost for schools” – despite the story it linked to putting the figure at £7.1bn.

The social media giant say the Tories had “misused” its advertising platform and it was working to stop headlines being changed in this way.

The party has said it is reviewing the way its Facebook adverts are produced.

The advert started running on 2 September following a government announcement on new funding for primary and secondary schools in England.

Clicking on the ad took readers to a story on the BBC News website by Sean Coughlan, with the headline “Multi-billion pound cash boost for schools”.

Analysis in the story queried the government’s claims about its additional funding, with the BBC’s head of statistics, Robert Cuffe, explaining the government was not calculating the spending increase in the usual way.

Added together that makes £14bn, but it is not how spending increases are normally worked out, Mr Cuffe said.

Because budgets are normally discussed for individual years, he said the usual practice is to measure the spending increase for one year – usually the last where the increase is the largest.

Fact-checking charity Full Fact said various versions of the advert with the altered headline had received between 222,000 and 510,000 impressions – although these can include multiple viewings by the same person.

It was already known that the adverts were no longer being run but Facebook has confirmed this was because it had taken the decision to deactivate them.

However, it said they will be kept on show in their ads library “so people can see how our tools were misused”.

A Facebook spokesperson added: “We are working to put safeguards in place to ensure publishers have control over the way their headlines appear in advertisements.”

An earlier statement from the Conservative Party said: “It was not our intention to misrepresent by using this headline copy with the news link, where the BBC’s £7bn figure is clearly displayed, but we are reviewing how our advert headlines match accompanying links.”