July 2 (UPI) — Those born on this date are under the sign of Cancer.

— Dwight Davis, founder of the Davis Cup tennis tournament, in 1879 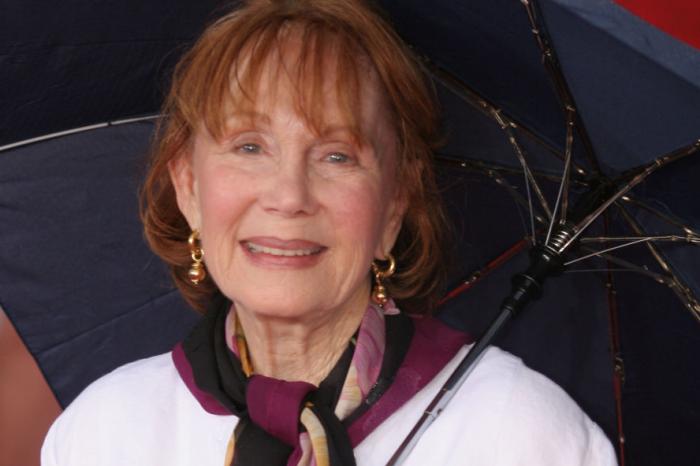 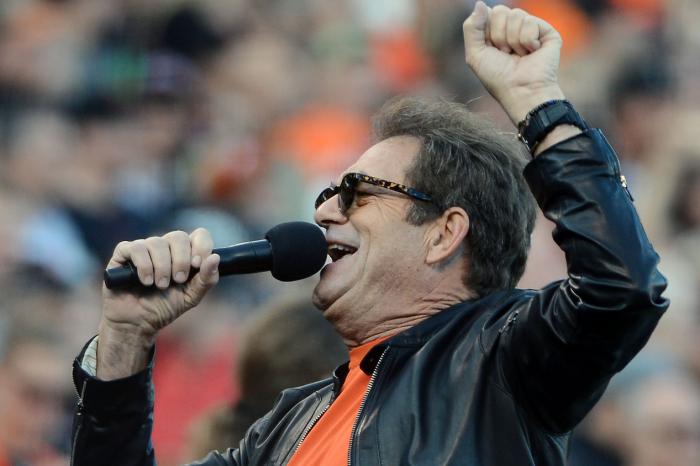 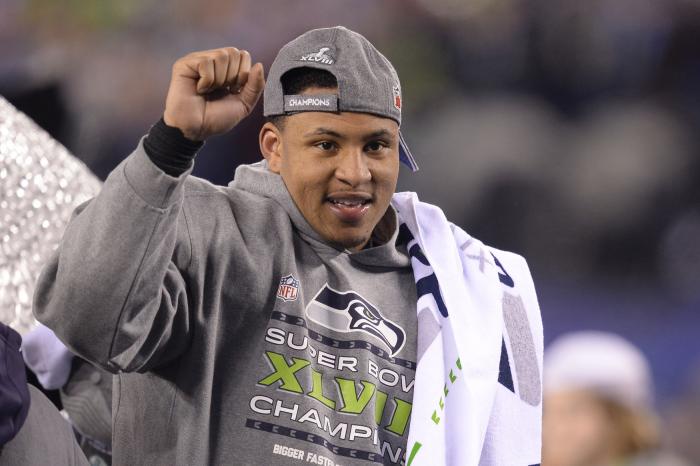