July 6 (UPI) — Those born on this date are under the sign of Cancer.

— Singer LaVerne Andrews of the Andrews Sisters in 1911 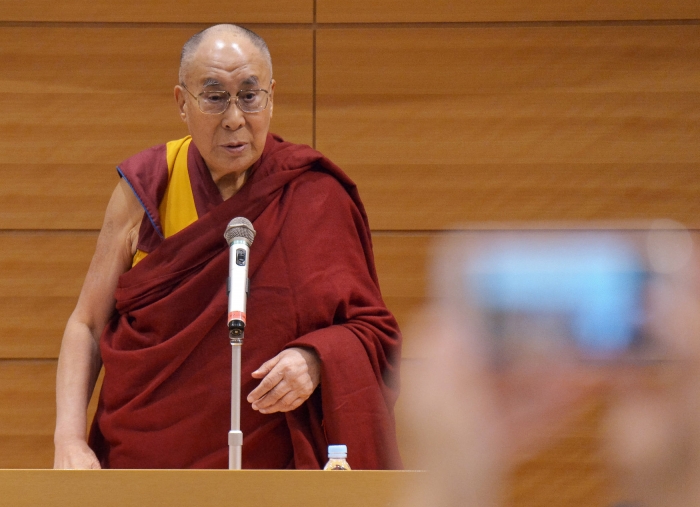 His Holiness the 14th Dalai Lama, Tenzin Gyasto, speaks during a special lecture for member of the Diet in Tokyo, Japan on November 16, 2016. Photo by Keizo Mori/UPI 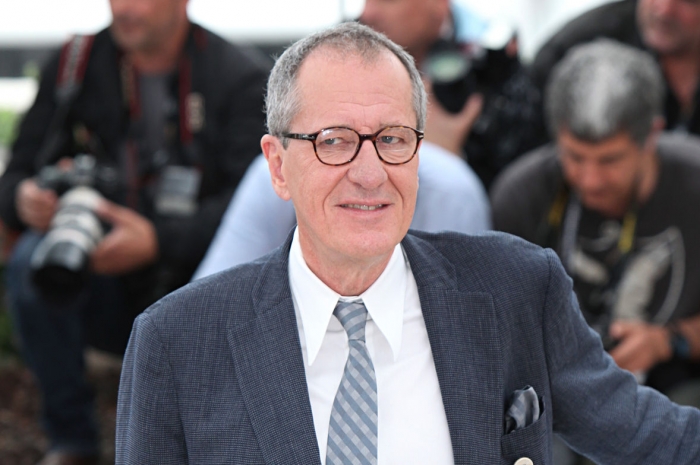 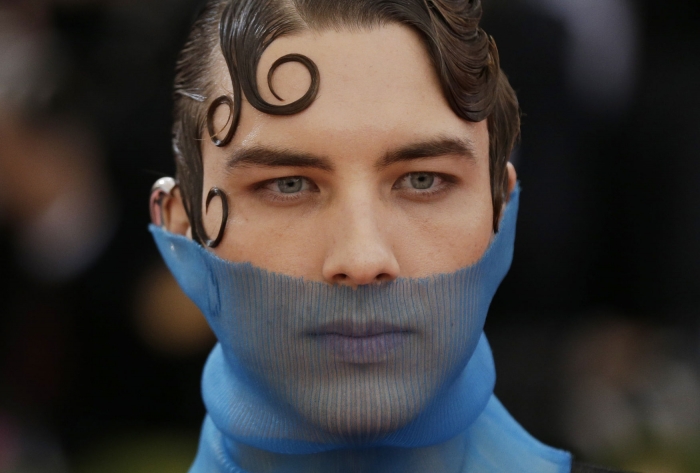