May 3 (UPI) — Those born on this date are under the sign of Taurus. 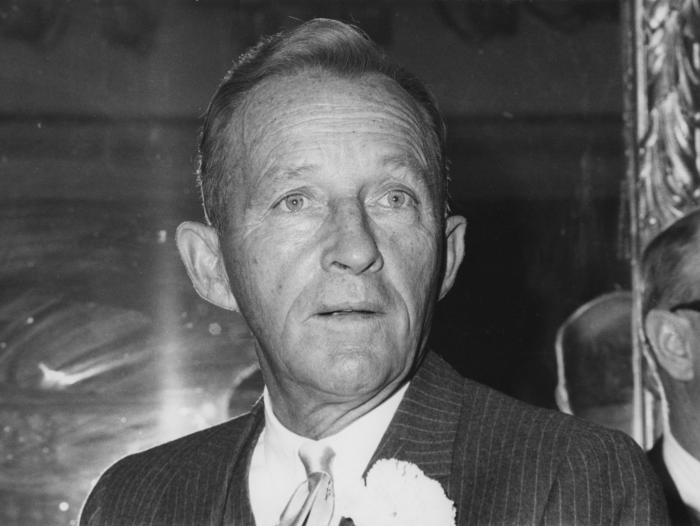 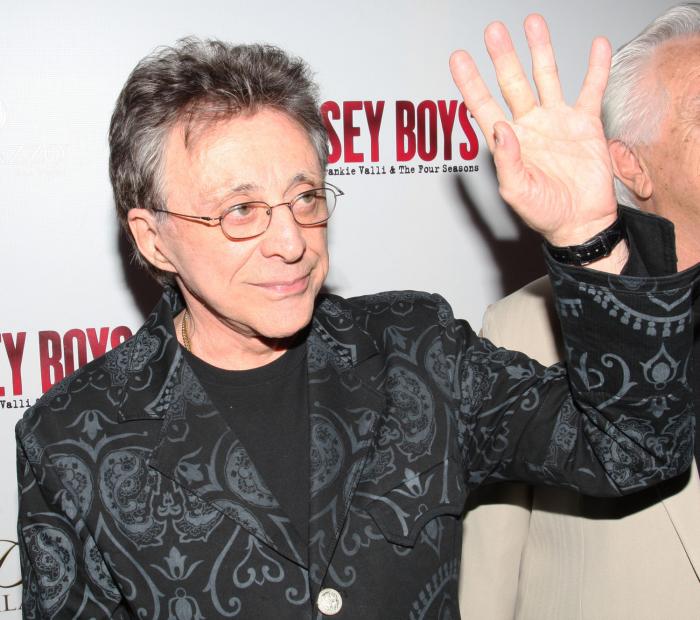 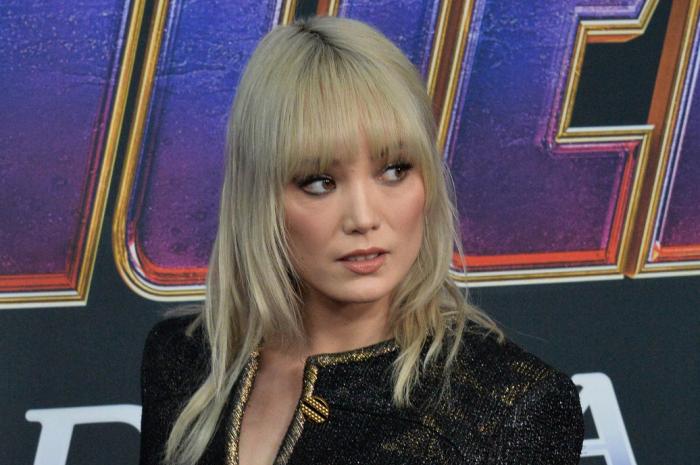