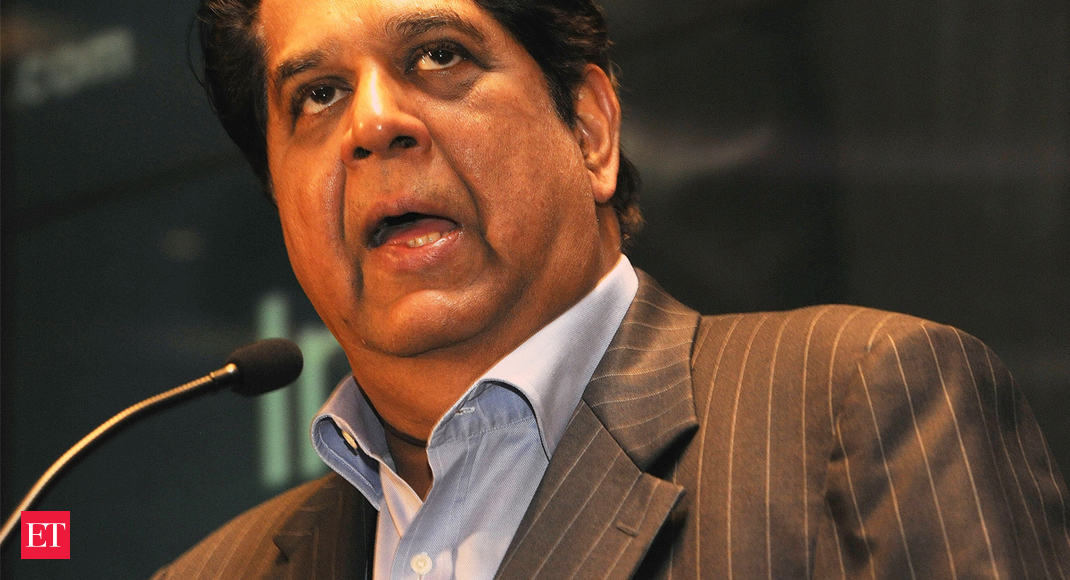 Not just banking but the entire financial services space is set for disruption over the next 10 years, which will lead to reduction in transaction costs, veteran banker K V Kamath said on Friday.

He said technology is transforming the way banking is done and bankers need to internalise this.

Citing the first wave of change brought about in the banking space 20 years ago, Kamath said it changed the sector in a positive way.

“Unless you internalise it’s going to be a digital world…we will see a very quick evolution of this space in the next 10 years. It’s not just bank but entire financial services space is set for disruption, not necessarily a negative way, it can be also in a positive way,” the former president of New Development Bank said.

For example, technology has brought down the intermediation cost for micro-credit, Kamath pointed out.

He said bankers need to reinvent their mindset and re-engineer themselves.

They must be on top of technology at all times, he added.