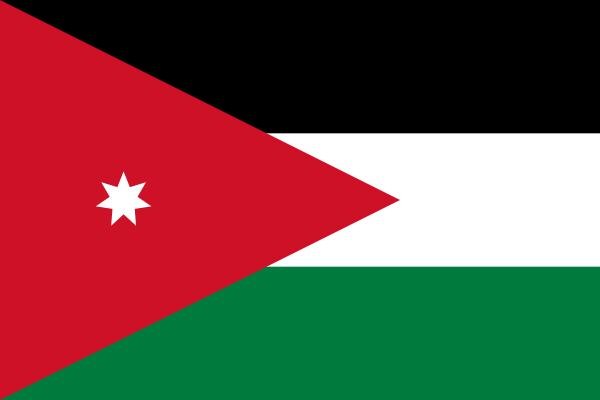 The arrest operation was made after close security follow-up, the source added.

Up to 20 officials, including close associates of Prince Hamzah, civilian and military figures have also been arrested, Gulf News reported.

Al-Huneiti added investigations are ongoing and “no one is above the law,” in the statement.