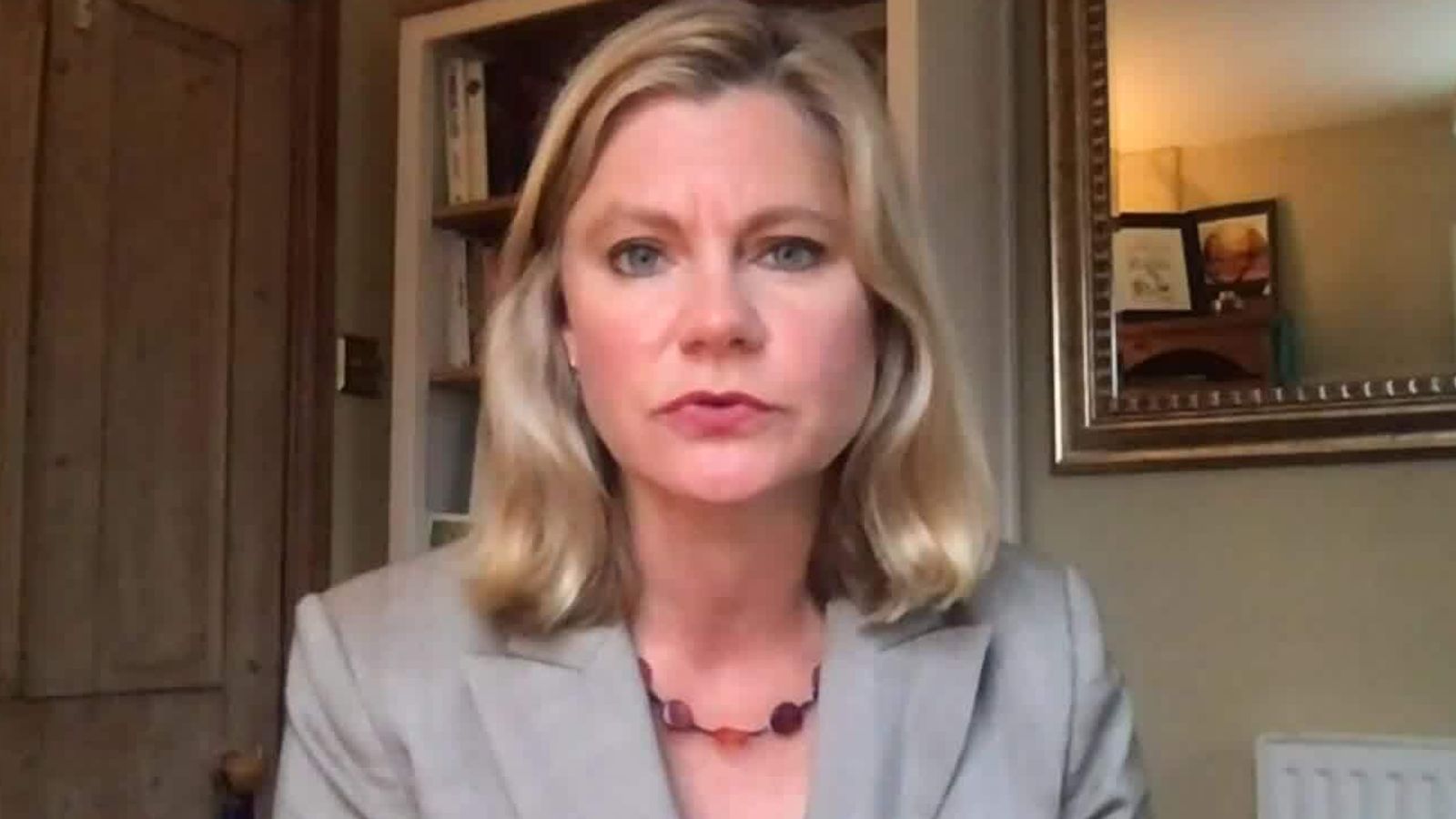 On The Beach (OTB), one of Britain’s biggest online travel agents, will on Friday appoint Justine Greening, the former Conservative minister, to its board.

Sky News has learnt that Ms Greening, who served as transport secretary for a year during the 2010-15 coalition administration, will join the London-listed company as a non-executive director.

It will be the former MP’s first commercial role since quitting Westminster ahead of the 2019 general election.

A source close to OTB’s move to appoint her said her extensive network of relationships in political circles was expected to be an asset to a company which has been caught up in the coronavirus maelstrom.

OTB, which has seen its shares rebound amid hopes of a return to overseas travel in time for the crucial summer holiday season, has become a leading voice in calling for reforms of the industry.

Led by Richard Pennycook, its chairman, and Simon Cooper, chief executive, it positions itself as a consumer champion which advocates the use of trust accounts to protect customers’ money.

That position has become increasingly important as airlines and other travel agents, such as Lastminute.com, have faced excoriating criticism for failing to refund consumers in a timely manner.

The aviation and travel sectors have been critical of the government’s approach to supporting them through the pandemic, arguing that this week’s Budget ignored an ideal opportunity to provide urgent support to them.

Shares in OTB closed on Thursday at 465p, giving the company a market value of £735m.