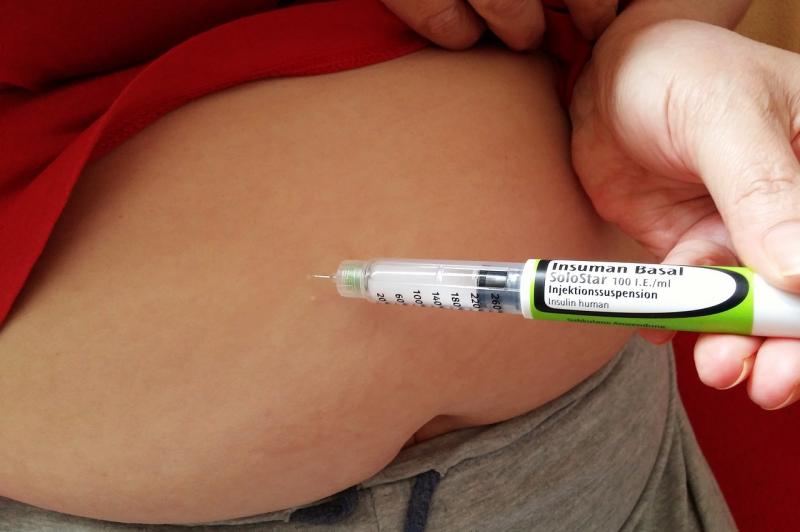 March 4 (UPI) — People who are both severely obese and have type 2 diabetes may benefit from weight loss surgery, a new analysis suggests.

In findings published Wednesday in JAMA Surgery, researchers report that those with both conditions — which carry significant long-term health implications — saw improvement in their type 2 diabetes symptoms after undergoing Roux-en-Y gastric bypass or sleeve gastrectomy, the two most commonly performed weight-loss procedures.

“Overall, we found that in this very large group of adults with severe obesity and type 2 diabetes, the two most common bariatric surgical procedures led to substantial improvements in type 2 diabetes,” co-author Kathleen M. McTigue, an associate professor of medicine and epidemiology at the University of Pittsburgh Medical Center, told UPI. “Since type 2 diabetes can lead to bad health outcomes, bariatric surgery is something that patients like those in our study should consider when they are thinking about how to manage their health.”

According to the U.S. Centers for Disease Control and Prevention, more than 34 million Americans have type 2 diabetes. And, as UPI reported on February 27, more than 40 percent of U.S. adults are obese or severely obese, which is defined as body mass index over 30.

Health experts believe there is significant overlap between the two conditions.

For their study, McTigue and her colleagues enrolled more than 9,700 people from 34 U.S. hospitals in the National Patient-Centered Clinical Research Network Bariatric Study and followed their health for roughly three years, on average. The mean age of study participants was approximately 50 years.

Weight loss at one year was more than 6 percent higher in people who underwent Roux-en-Y gastric bypass compared to those who had sleeve gastrectomy, and rates of type 2 diabetes remission — meaning healthy blood sugar levels without the need for medication — were also 10 percent higher in this group.

In all, more than 59 percent of those who underwent Roux-en-Y gastric bypass experienced remission one year after surgery, compared to 55 percent who had sleeve gastrectomy.

Five years after surgery, 86 percent of the study participants who underwent Roux-en-Y gastric bypass had remission, compared 84 percent of those who had sleeve gastrectomy.

In addition, at five years after surgery, those who underwent Roux-en-Y gastric bypass saw greater reductions — more than 1 percent versus less than 0.9 percent — in hemoglobin A1c compared to those who had sleeve gastrectomy.

“For patients who are choosing between sleeve gastrectomy and gastric bypass, it’s important to note that the rates of diabetes remission were similar for these two procedures,” McTigue said.

People with more advanced diabetes at the time of surgery — such as older people, those using insulin, those using more complex type 2 diabetes medication regimens or those with poor control of blood sugar — may see larger improvements in their condition with gastric bypass than with sleeve gastrectomy, she said.

“Of course, patients’ personal values, history with lifestyle approaches, and likelihood of adverse surgical outcomes should also be considered as patients and physicians consider the best way for a given adult to address type 2 diabetes, when it co-occurs with severe obesity,” McTigue said. “Maintaining healthy eating and physical activity patterns and managing body weight are important considerations for all patients who have diabetes — and developing and maintaining healthy lifestyles remains important following bariatric surgery.”