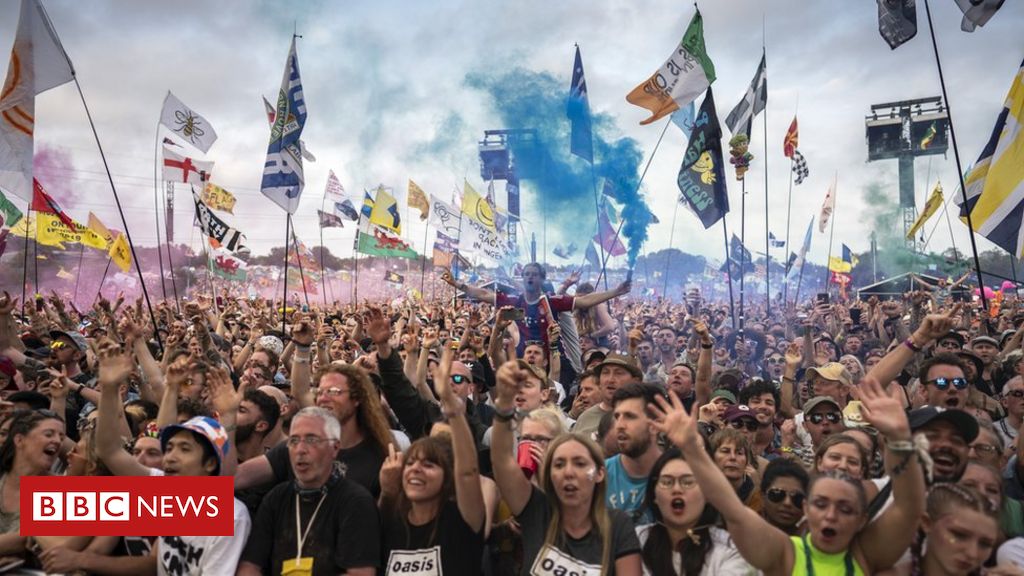 Glastonbury organisers aim to have the festival back in June, Emily Eavis has said.

The co-organiser of the event said on Twitter that despite rumours, next year’s festival was not moving to September.

Founder Michael Eavis had previously said the fate of the 2021 event was uncertain as this year’s festival was cancelled because of coronavirus.

The 2020 festival would have been a 50th anniversary celebration and 135,000 music fans who bought tickets will be able to use them next summer.

“For those who have been asking, we have no plans to move next year’s Glastonbury to September 2021 – we’re still very much aiming for June,” she said on Twitter.

For those who have been asking, we have no plans to move next year’s Glastonbury to September 2021 – we’re still very much aiming for June.

Ms Eavis also gave an update for those hoping for resale for the festival, which sold out in under an hour when tickets were first released.

She said there will be no ticket resale in October because “so few people have asked for a refund, meaning we don’t have enough tickets to resell”.

The resale has instead been pushed back to April 2021 and the free cancellation deadline moved until the end of January 2021.