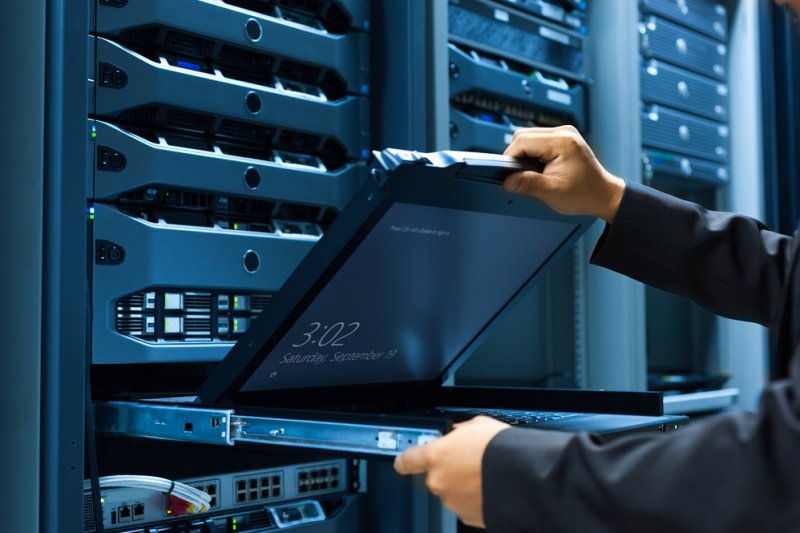 Sept. 10 (UPI) — The world is more online than ever before, and as the digital economy continues to expand, so does the Internet’s carbon footprint.

According to a new study, published Friday in the journal Patterns, information and communications technology, or ICT for short, is responsible for a greater share of greenhouse gas emissions than previously estimated.

When researchers at Lancaster University analyzed earlier attempts to calculate ICT’s carbon footprint, they determined scientists had failed to account for the entire life-cycle and supply chain of ICT products and infrastructure.

This would include, for example, the emissions produced by makers of ICT components, or the emissions linked with the disposal of ICT products.

If the latest estimates are accurate, ICT would have a larger carbon footprint than the aviation industry, which is responsible for 2 percent of greenhouse gas emissions.

Previously, economists and other researchers have claimed advances in information and communications technologies will lead to efficiency gains across a variety of industry sectors.

However, the authors of the new paper suggest real world data has consistently contradicted such predictions.

“We know that ICT has an ever growing role in society and brings efficiencies to almost every corner of the global economy,” study co-author Mike Berners-Lee said in a press release.

“But its relationship to carbon reduction may not be as straightforward as many people assume. Our work tries to shine a bit more light on that important question,” said Berners-Lee, director of Small World Consulting at the Lancaster Environment Center.

By setting strict global carbon limits, technology companies could continue to roll out energy efficiency improvements — like quantum-computing data centers — without the risk of rebound effects.

According to the study’s authors, technology companies and ICT organizations shouldn’t rely exclusively on renewable energy to reduce carbon emissions, due to competition for limited resources, such as the rare earth metals needed to make solar panels.

“Much more needs to be done by the ICT sector to understand and mitigate its footprint, beyond focusing on a transition to renewables and voluntary carbon reduction targets,” said Kelly Widdicks, study co-author and Lancaster University researcher.

“We need a comprehensive evidence base of ICT’s environmental impacts as well as mechanisms to ensure the responsible design of technology that is in-line with the Paris Agreement,” Widdicks said.