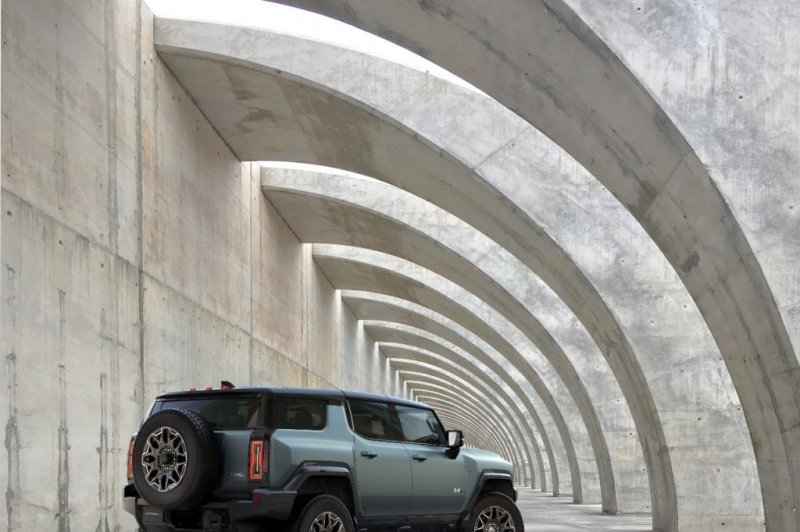 The company plans to deliver more than 1 million electric vehicles globally by 2025.

According to GM’s estimate, the Silverado, based on the automaker’s Ultium battery platform, will offer a range of more than 400 miles on a full charge. The estimate is not an official EPA figure, Tech Crunch noted.

“The GMC Hummer EVs were envisioned to be the most capable and compelling electric supertrucks ever,” Global Vice President of Buick and GMC Duncan Aldred said in a statement. “The new Hummer SUV is the next chapter, which will offer many options for customers to tailor the truck to their lifestyles, while continuing to encourage them to forge new paths with zero emissions.”

The GMC Hummer EV pickup and the Cruise Origin all-electric self-driving vehicle will be built at Factory Zero, according to the statement. Both vehicles were unveiled last year.

Production of the GMC Hummer EV pickup will start at the Factory Zero plant later this year, according to the company’s statement. Driven by next-generation EV propulsion technology with a sticker price of more than $ 112,000, the truck is slated to be available in 2022.

“The vehicles coming from Factory Zero will change the world, and how the world views electric vehicles,” GM President Mark Reuss said in a statement. “The GMC Hummer EV SUV joins its stablemate in the realm of true supertrucks, and Chevrolet will take everything Chevy’s loyal truck buyers love about Silverado — and more — and put it into an electric pickup that will delight retail and commercial customers alike.”