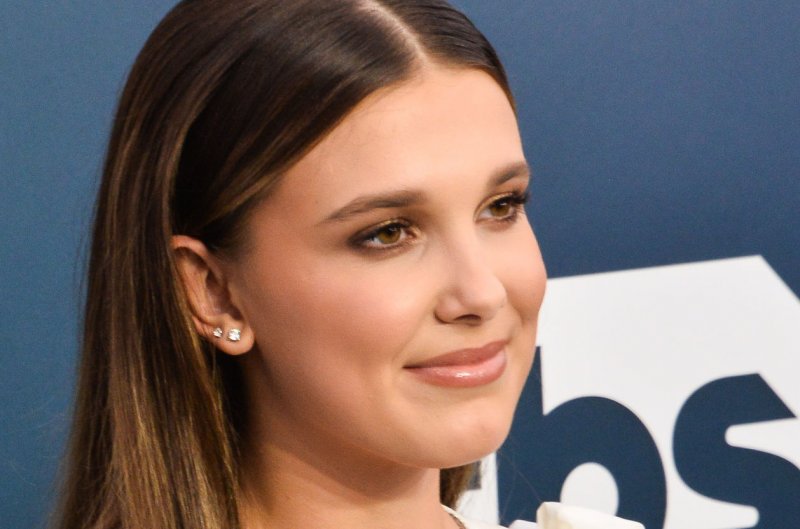 April 4 (UPI) — The monster mashup, Godzilla vs. Kong, is the No. 1 movie at North American theaters this weekend, earning $ 32.2 million in receipts, BoxOfficeMojo.com announced Sunday.

This is the highest amount a film has raked in during its debut in the past year when the coronavirus pandemic has kept people out of theaters and watching films at home.

All three movies were released by Warner Bros. simultaneously in theaters and on HBO Max.

The total box office business for this weekend in Canada and the United States was about $ 45 million.