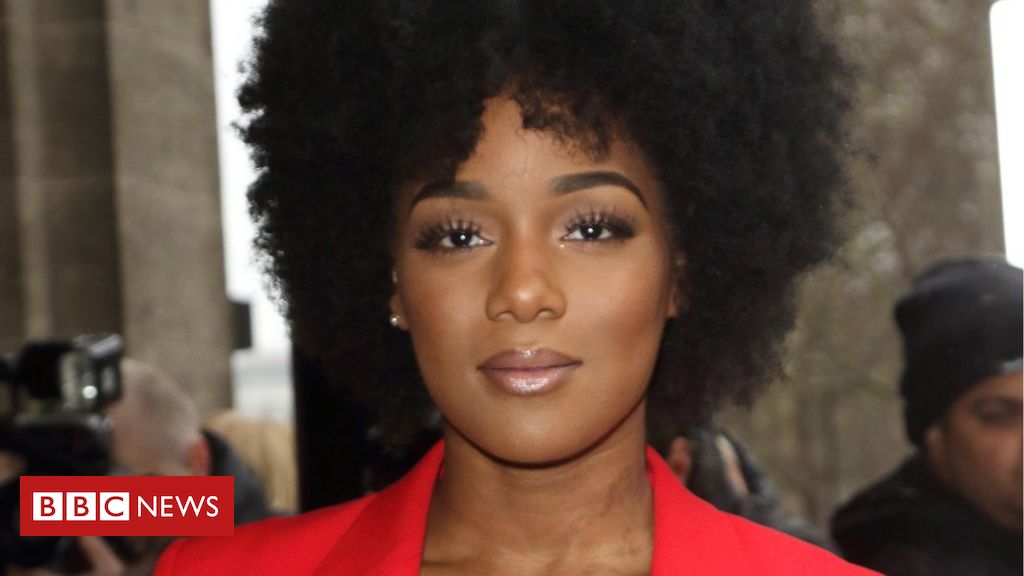 The production company behind Hollyoaks is launching a guardians scheme in an effort to tackle racial inequality among the soap’s cast and crew.

Lime Pictures’ measures come after some cast members claimed they had experienced racism on the series.

The company’s bosses, Kate Little and Claire Poyser, said: “As a community and company, we have clearly got some things wrong.

“Together we will improve and learn from our mistakes.”

In June, one of the show’s stars, Rachel Adedeji, said she experienced racism while working on the Channel 4 soap.

At the time, Hollyoaks’ producers said they were “deeply shocked and saddened” by the issues that had come to light.

Another Hollyoaks star, Talia Grant, has since said she had “dealt with difficult situations and micro aggressions” on the soap.

What measures have been announced?

The guardians scheme, spearheaded by the Old Vic theatre, is detailed in a 17-page document, which includes:

The Old Vic Theatre Company’s guardians scheme was set up after 20 people at the theatre came forward with allegations of inappropriate behaviour against its former artistic director, Kevin Spacey.

The document said guardians programmes have “worked very positively” in other creative companies, having been spearheaded by the Old Vic.

Lime Pictures, which also produces The Only Way Is Essex, is looking to roll out a similar structure across its unscripted shows.

The document added: “We would like to assure you that all complaints have been investigated thoroughly and we have taken or are taking appropriate action.”