The Aussie rapper took to Instagram to show off her epic rump in a seriously tantalising snap.

Keen to show everyone she’s back and ready to take over the charts once more, Iggy stripped down to a tiny sports bra and bikini bottoms for her impromptu photoshoot.

With her back to the camera, the Work hit-maker could be seen relaxing in an outdoor swimming pool as she exposed her perky behind. 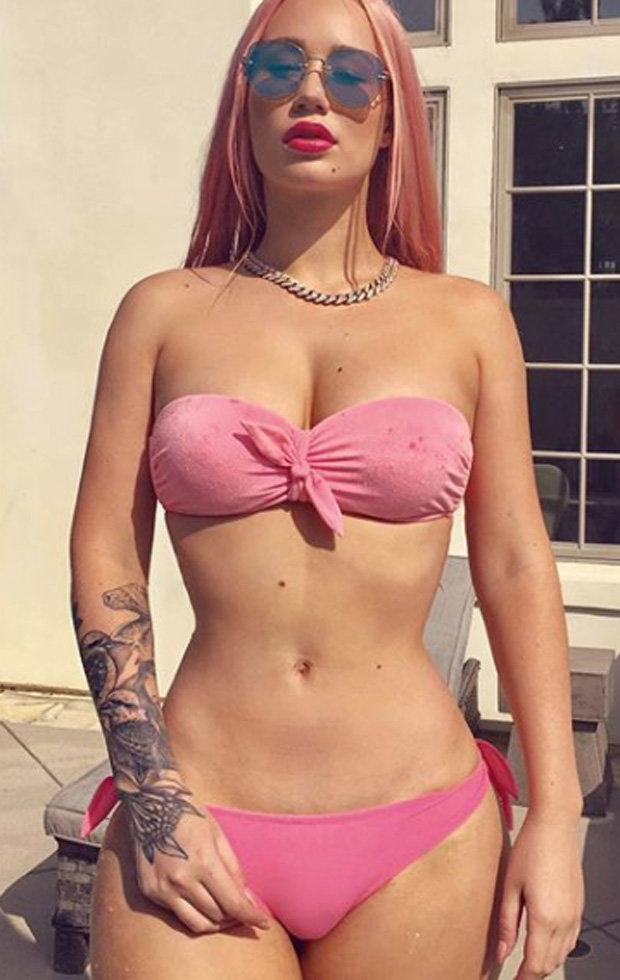 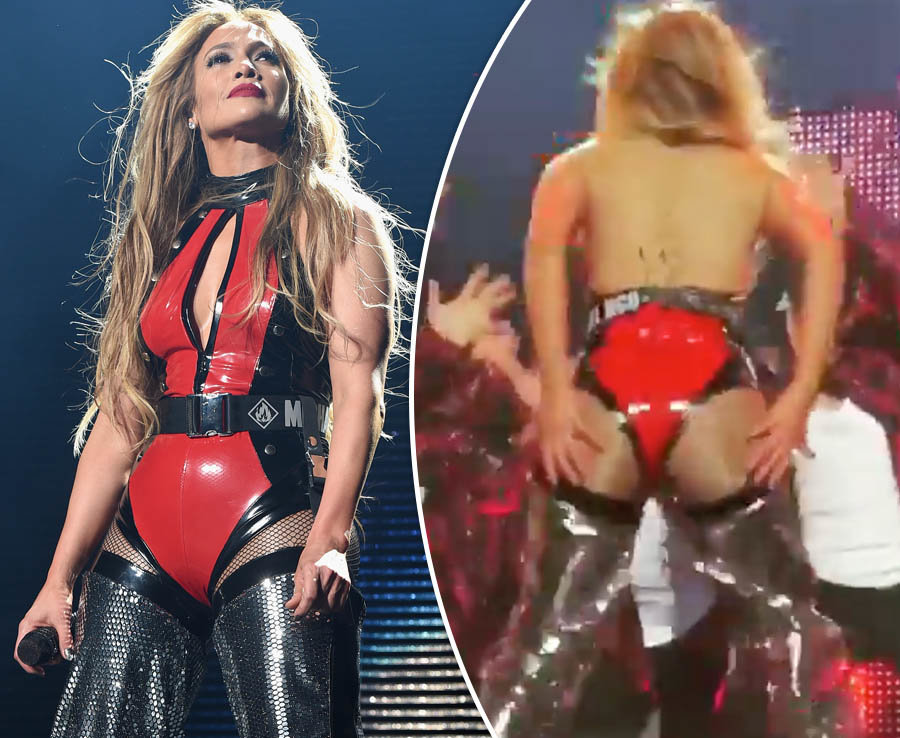 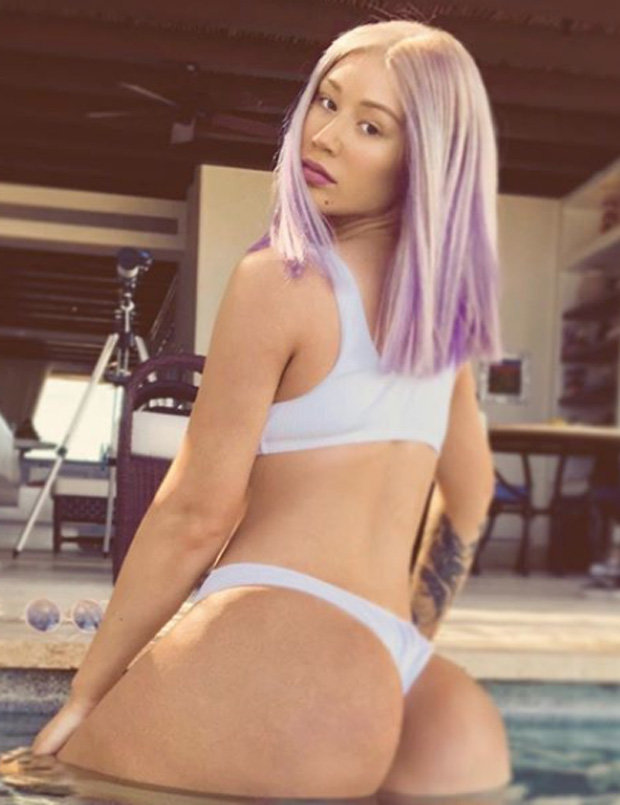 MASSIVE: Iggy Azalea shows off her larger than life booty

Iggy completed her look with purple and blonde locks.

Showing off her inner diva, she captioned the shot: “Ain’t nothing wrong with a Lil lipstick & a wig in the pool. #MyPoolMyRules.”

Unsurprisingly the epic flesh-flashing caused her fans to go into meltdown.

“You look so beautiful and you’re my idol,” one follower gushed. 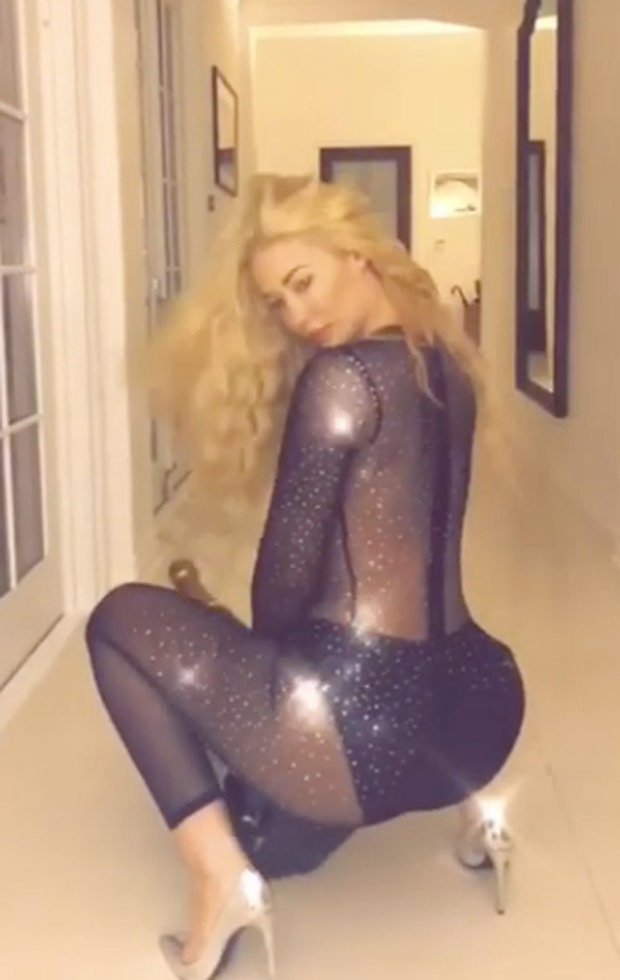 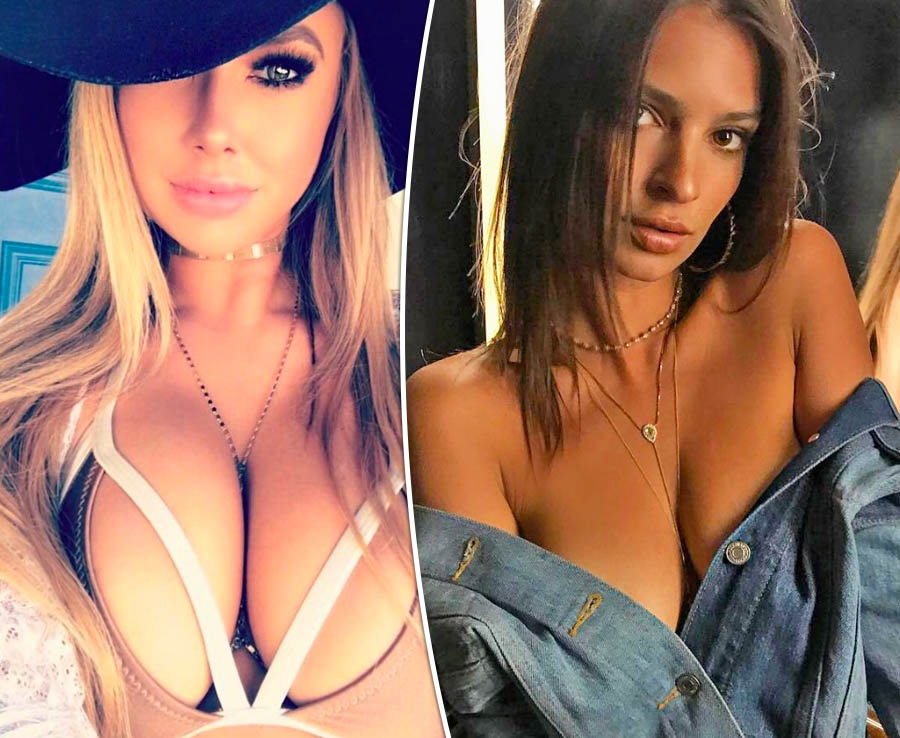 “Work that wig. Slaying the haters,” another added.

A third continued: “This is the best butt pic of Iggy.”

The single features Liam Payne’s Strip That Down collaborator Quavo. 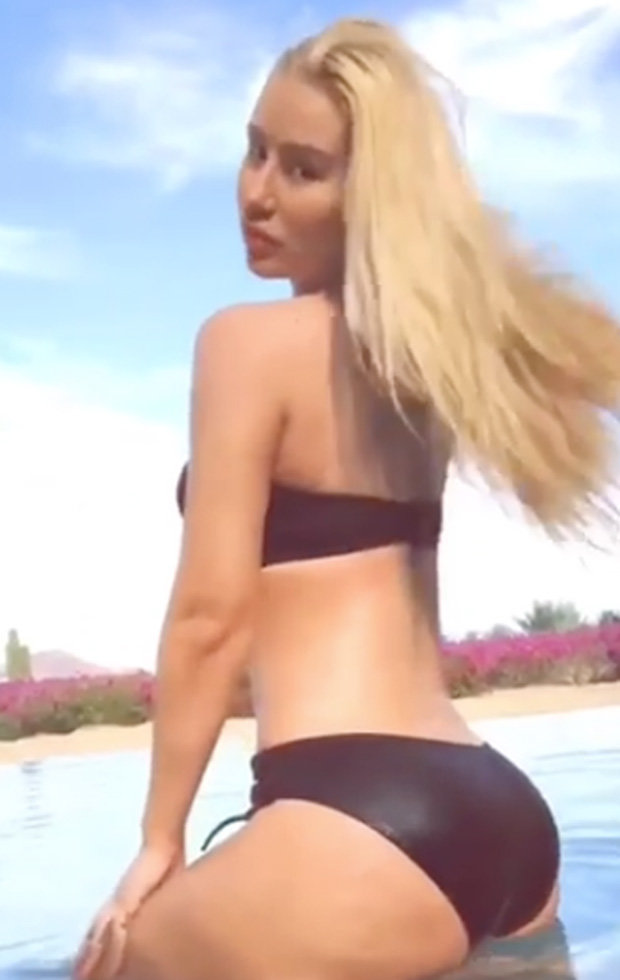 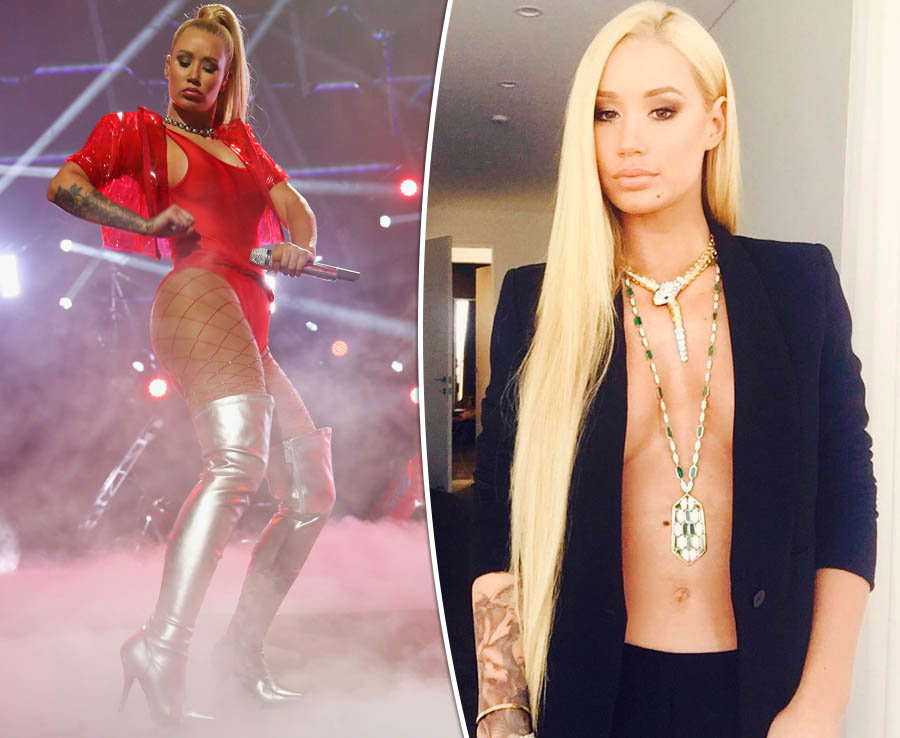 However, despite the hype the song is yet to chart in the UK.

Upon initial release on February 2, mega-music prouder Dr Luke was listed as co-writer and co-producer.

Dr Luke, whose real name is Lukasz Gottwald, was famously accused of sexual assault and abuse by Kesha.

However, he strongly denied the claims.

After a backlash on Twitter, Iggy spoke out claiming she hasn’t worked with Dr Luke and only has “production agreements” with him.

He has now been removed from the credits.