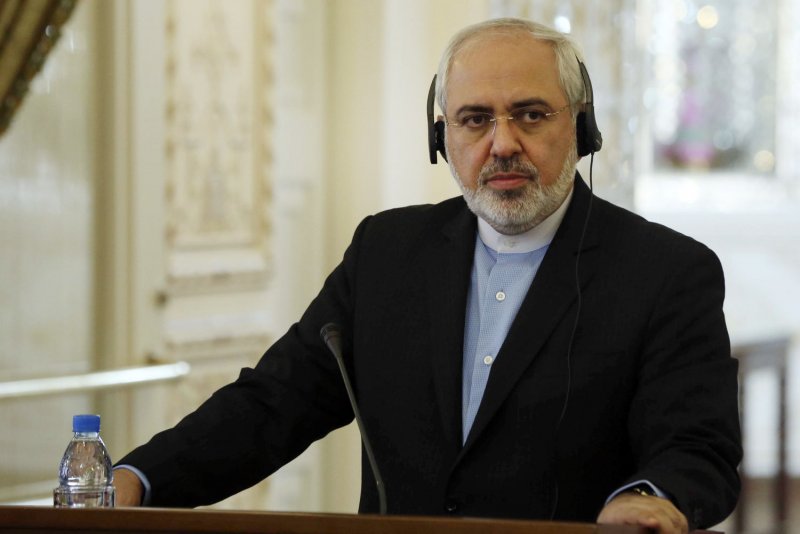 April 12 (UPI) — Iran’s Foreign Minister Javad Zarif on Monday accused Israel of being responsible for causing the blackout a day earlier at the Natanz nuclear facility in central Iran, vowing Tehran will take retaliatory measures, according to state-run media.

Zarif made the comments before lawmakers during a national security and foreign policy commission, the Islamic Republic News Agency reported.

On Sunday, Iranian officials said an electrical circuit issue had caused a power outage at the Natanz site, with Ali Akbar Salehi, head of Iran’s Atomic Energy Organization, describing the incident as an act of “nuclear terrorism.”

No casualties or contamination were reported, officials said.

Zarif told the lawmakers that Iran’s response will be to further advance its nuclear capabilities despite ongoing negotiations with the United States on the resumption of a multination Obama-era nuclear accord that former President Donald Trump had withdrawn from in 2018.

Saeed Khatibzadeh, a spokesman for the Foreign Ministry, described the incident to reporters Monday during a press conference as a “bold act of nuclear terrorism on the Iranian soil” that could have resulted in a catastrophe.

“It can be considered under the category of crimes against humanity, which the Israeli regime has been doing that for many years now,” he said, adding they have notified the United Nations.

Iran has previously accused Israel of being behind such actions targeting its nuclear capabilities.

Khatibzadeh reiterated that the attack further strengthens its position in negotiations and will not thwart their attempt to remove U.S. sanctions.

The facility experienced its power outage a day after Iran’s 15th annual National Day of Nuclear Technology and amid negotiations with the United States on resuming the 2015 Joint Comprehensive Plan of Action.

Iran is seeking to remove crippling U.S. sanctions imposed after Trump withdrew from the accord that was aimed at preventing Tehran from gaining a nuclear weapon. U.S. President Joe Biden has said he is seeking to create a lengthened agreement with Iran but only after it returns to compliance as Tehran repeatedly reneged on its commitments under the original deal following Trump’s withdrawal.

Last week, Prime Minister Benjamin Netanyahu vowed Israel will not be bound by any deal that leads to Iran gaining a nuclear weapon.

On Sunday before the Mossad intelligence agency, the Israeli Security Agency and the Israel Defense Force, Netanyahu said “the struggle against Iran and its proxies and the Iranian armament efforts is a huge mission,” according to a statement from the prime minister’s office.

The incident occurred as U.S. Secretary of Defense Lloyd Austin III was in Israel for talks with his Israeli counterpart, Benny Gantz, who said they will work closely together “to ensure that any anew agreement with Iran will secure the vital interest of the world” and protect the state of Israel.