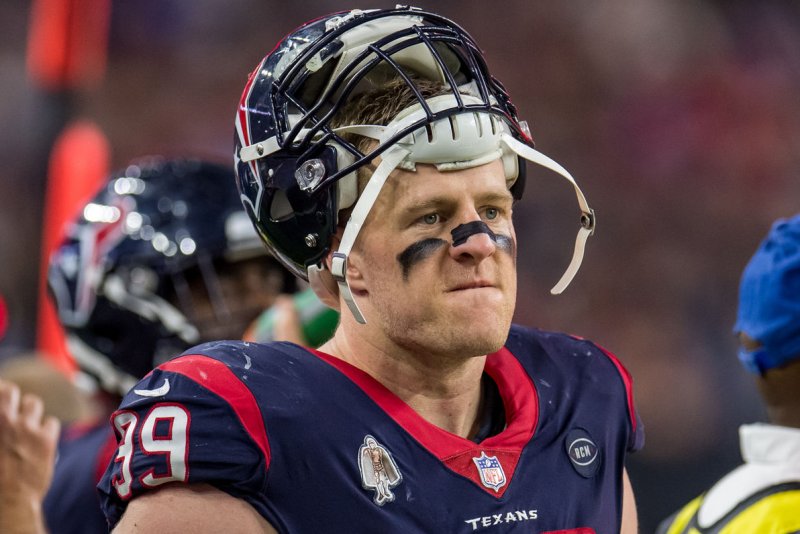 March 1 (UPI) — Three-time Defensive Player of the Year J.J. Watt has agreed to a two-year contract with the NFL’s Arizona Cardinals.

Watt and the Cardinals announced the signing Monday on social media. Sources told NFL Network and ESPN that the pact is worth $ 31 million and includes $ 23 million guaranteed.

The Houston Texans released the veteran defensive end — by his request — in February. Watt had spent 10 seasons with the AFC South franchise.

Watt, 31, had 52 total tackles, 14 tackles for a loss, seven passes defensed, five sacks, two forced fumbles, a fumble recovery and an interception for a touchdown in 16 games last season.

The five-time Pro Bowl selection and five-time All-Pro had 101 sacks in 128 games for the Texans, the highest total in franchise history.