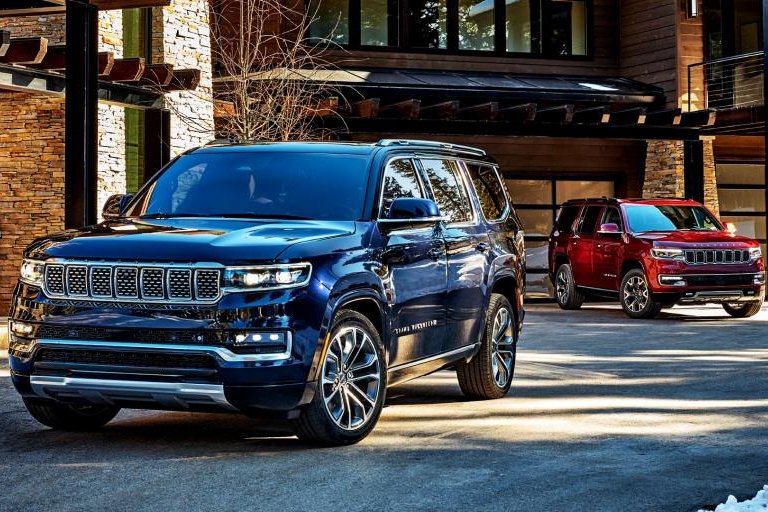 March 11 (UPI) — Jeep on Thursday rolled out the 2022 Jeep Wagoneer and Grand Wagoneer after a nearly 30-year hiatus as it entered a crowded SUV field.

Built in suburban Detroit, the Wagoneer brand hopes to make its mark with its premium settings. Prices for the vehicle start at $ 57,995 for the basic Wagoneer with the Grand Wagoneer starting at $ 86,995. A fully loaded Grand Wagoneer Series III will top out at $ 111,000.

“Most premium SUVs on the road today are quite invisible,” Christian Meunier, global chief executive officer for the Jeep brand, told the Detroit Free Press. “We will bring a soul to the segment.”

The Wagoneer appeared on the market in 1963 but has not been built since 1993. Jeep officials said the new model will pay homage to the former vehicle.

The Wagoneer is four inches longer than the Chevy Tahoe and Ford Expedition with more amenities than its rivals at Cadillac, GMC and Lincoln. Its extra length allows to have a third seating row and still room for 27.4 cubic feet of space behind it.

The Wagoneer’s ability to tow up to 10,000 pounds will also make it the best workhorse on the road. Along with the leather-trimmed seating, front passengers will be engaged with a 10.25-inch instrument display, a 10.1-inch infotainment screen and a 10.25-inch climate function touchscreen.

“These huge SUVs went away in the Great Recession but now they are back more opulent than ever,” ISeeCars executive auto analyst Karl Brauer told the Detroit News. “The level of luxury technology and materials is impressive. The Wagoneer doesn’t just compete against Cadillac and Lincoln; it goes after Mercedes and BMW.”