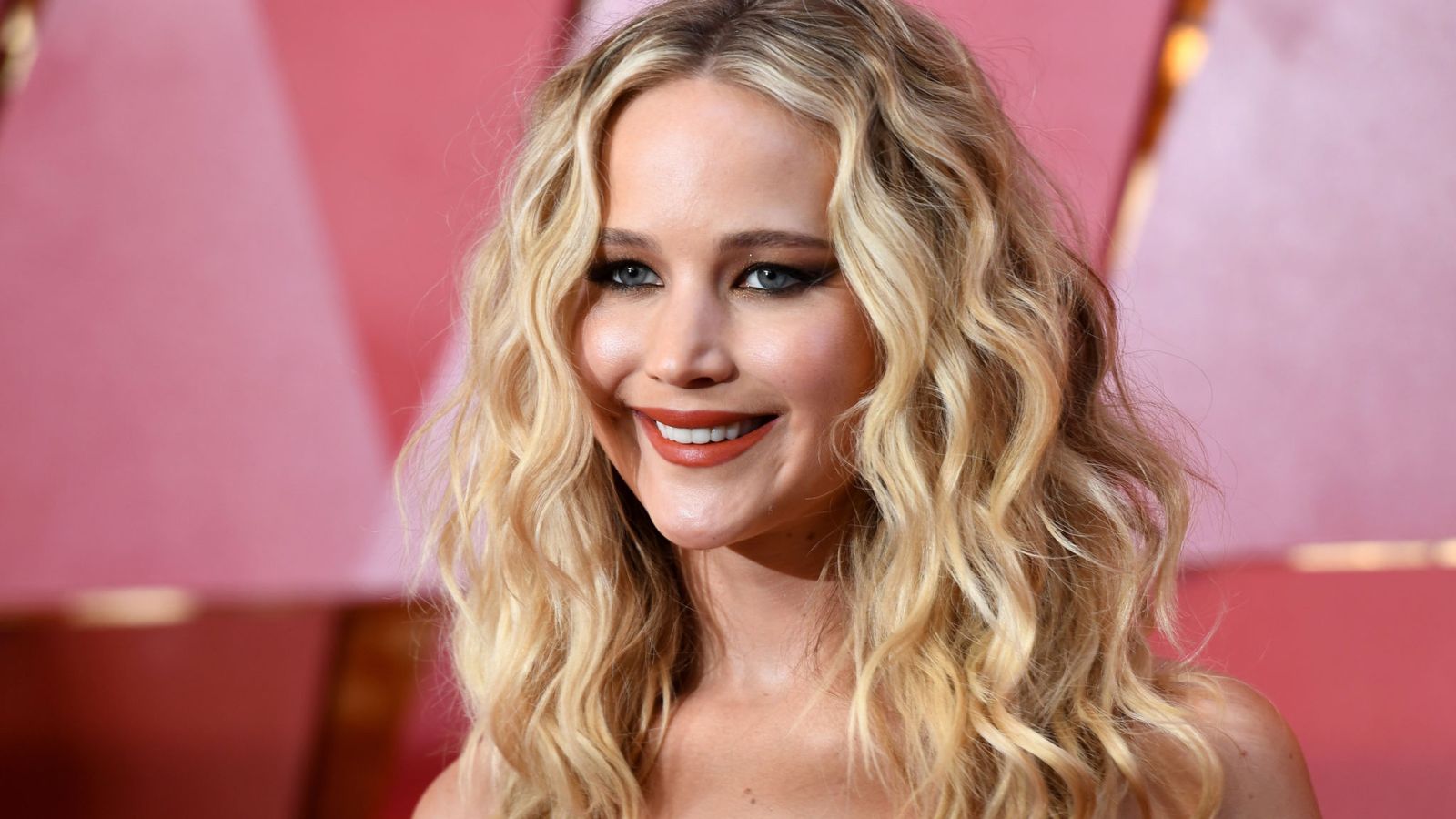 Oscar-winning actress Jennifer Lawrence is engaged, according to reports.

A representative for the 28-year-old confirmed to People magazine that she plans to marry Cooke Maroney, a 34-year-old art gallery director.

Lawrence was spotted wearing a “massive ring” as she enjoyed a celebratory dinner with Maroney at a French restaurant in New York City.

Maroney works at the Gladstone Gallery in New York – and the couple were introduced by Laura Simpson, a close friend of the actress.

Lawrence won the Oscar for best actress for her role in Silver Linings Playbook and is also known for playing Katniss Everdeen in the Hunger Games film series.

She also secured three Oscar nominations for her roles in Winter’s Bone, American Hustle and Joy.

No date for the wedding has been announced yet.