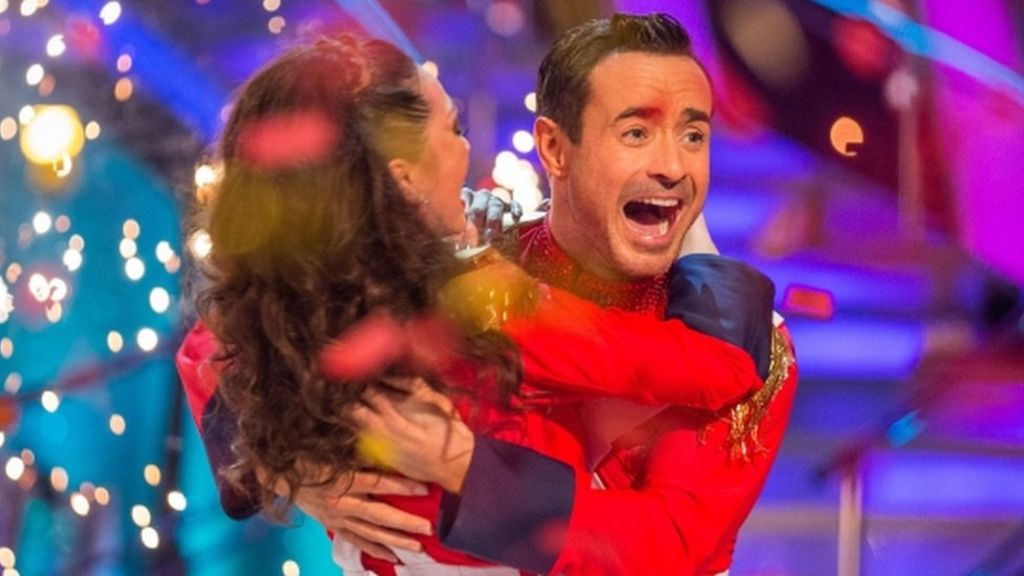 Strictly Come Dancing champion Joe McFadden has said it would be a “shame” if he did not continue to dance after winning this year’s show.

The 42-year-old star became the first Scottish winner – and the oldest – in Strictly history on Saturday night when he lifted the glitterball trophy.

His Holby character Raf di Lucca was killed off earlier in the month.

But asked if he was now unemployed, he said: “I am. I’m very optimistic about the future, things are looking up”.

The Glaswegian actor said: “I’m feeling really good and looking forward to having a really good rest over Christmas.

“I’m going to lie in a dark room for about a week and sleep.”

And when the idea of a West End role was floated, McFadden added: “I have no idea. It would be lovely to put all the dancing into practice, it would be a shame to let all of that go.”

The Holby City star and partner Katya Jones came out top of a public vote in the BBC final after 13 weeks of competition.

His three performances on Saturday night – a Charleston, a show dance and a Viennese waltz – scored a combined 118 out of a possible 120 points.

Moments after being announced as the winner, McFadden said: “It feels utterly, utterly amazing and yeah, I really can’t find the words.

McFadden’s partner Jones praised the star’s talent, saying: “He has so much potential, give me more time with him, he’ll become a pro.”

Jones, who partnered Ed Balls last year for her first series as a Strictly professional, was often complimented by the judges for her creative choreography.

McFadden said: “The routines have consistently been brilliant and she’s such an amazing artist and dancer and just being in the training room with her every day was such a joy.

“I mean, it was hard work, but it was a joy and I wouldn’t have had it any other way. No-one said it was going to be easy.”

McFadden, who is the oldest winner since the show started in 2004, was the third man in a row to take the Strictly crown.

The Scot said “there might be one or two whiskies consumed” after his victory, after saying he was teetotal for most of the programme’s run.