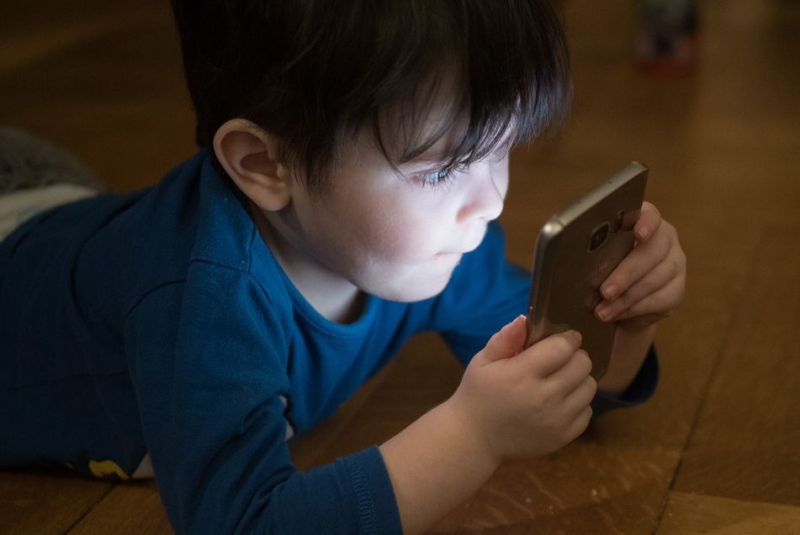 Sept. 4 (UPI) — More time spent outdoors — and less in front of a screen — leads to improved mental health in children and adolescents, according to an analysis of existing research published Friday by the journal PLOS ONE.

Based on data from 186 previously published studies, researchers determined that young people who spent more time on handheld games and devices, television and computers were more likely to have behavior and emotional problems and display symptoms of aggression and attention deficit-hyperactivity disorder.

The young people also were more likely to have learning or social difficulties.

Conversely, children who spent more time outdoors and who had increased access to “green” spaces for play and learning were less likely to have these undesirable traits.

“While a lot more work needs to be done in this field to help us understand why this is the case, it is important that [technology] doesn’t become the only thing young people do in their leisure time,” said Oswald, a doctoral student in public health at the University of Adelaide in Australia.

The prevalence of mental health illness among children and adolescents is increasing globally, according to Oswald and her colleagues.

In the United States, roughly 7%, or 4.5 million, of children ages 3 to 17 have been diagnosed with a behavioral problem, the Centers for Disease Control and Prevention estimates.

On average, American children and adolescents spent between four and six hours per day watching or uses devices with screens, and may be exposed to violence and misleading or inaccurate information, among other potentially problematic content, according to the American Academy of Child and Adolescent Psychiatry.

A separate study of 1,239 8- to 9-year-olds in Melbourne, Australia, published earlier this week by PLOS ONE, found that watching two or more hours of television per day at that age was associated with lower reading performance compared to peers two years later.

In addition, using a computer for more than one hour per day was linked to a similar reduction in their ability to understand and work with numbers.

However, no links were found between the use of video games and academic performance, the analysis showed.

Preliminary evidence suggests that green time potentially could limit the effects of high screen time, meaning nature may be an under-utilized public health resource to promote youth psychological well-being in a high-tech era, according to Oswald and her colleagues.

“Monitoring screen time can be difficult for parents — especially at the moment when many children have transitioned to online learning due to COVID-19 lockdowns,” Oswald said.

“Trying to encourage a balance of activities is good — so if a child spends an hour on a video game, encourage them to get outside for an hour.”