The 42-year-old brunette announced last week that she had decided to “do something fresh and new” after 20 years with the company.

She will be universally missed after cementing her position as one of the most recognisable faces on TV.

But fans have not seen the last of Kirsty.

After unleashing her take on the viral “flossing dance” and wowing fans with a saucy bum wiggle routine, she has taken to social media once again to flash the flesh.

In a video posted on her Instagram account, the former pundit can be seen dressed in a flowing black dress before she turns to flash her upper thigh to the camera.

She then wiggles her bum before revealing a smile, using Insta function Boomerang. 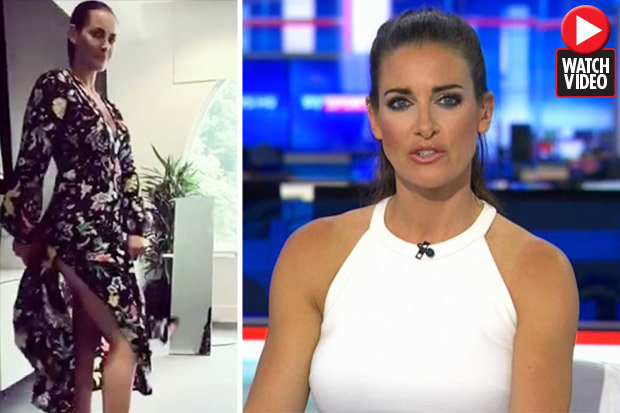 ICONIC: Kirsty Gallacher has been synonymous with Sky Sports News in recent years

“Back to work…exciting fitting for upcoming projects”

“Back to work…exciting fitting for upcoming projects,” she teased in the clip’s title.

And fans clearly loved it, too.

“Best of luck for your new projects, exciting times for you girl,” one wrote.

Another added: “Wow, a fine pair of legs. Stunning!”

While a third simply wrote: “Beautiful!”

“She’s decided to leave to pursue other opportunities…a decade together on-screen, always a great chum.” 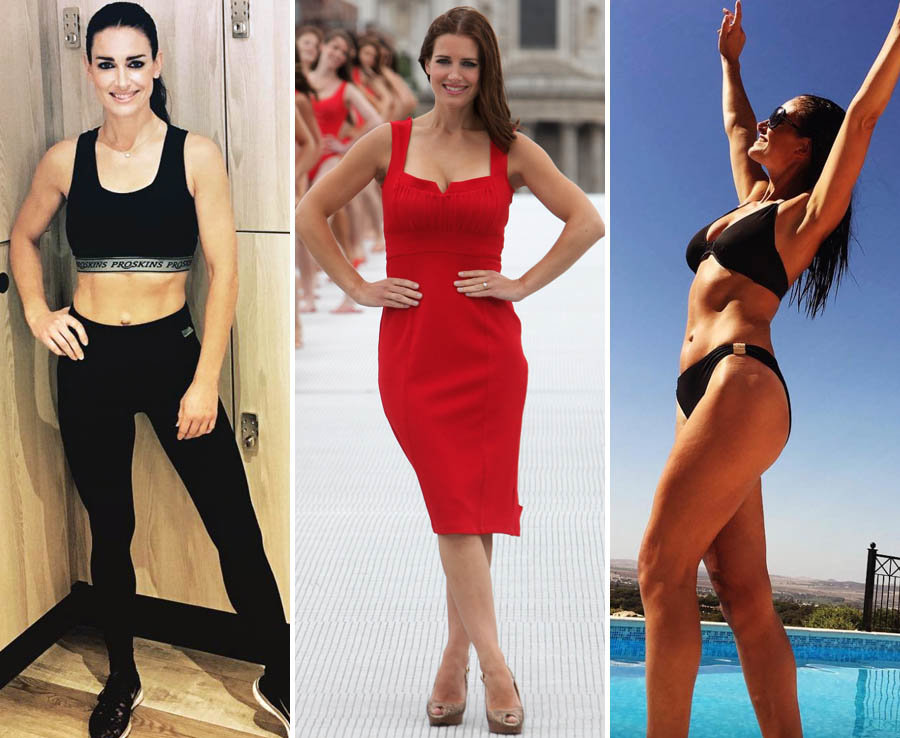 The video comes just weeks after Kirsty ditched her bra in a seriously sultry display.

But she also has the brains to match the beauty.

Alongside fellow stunning celeb, Rachel Riley, Kirsty won the biggest ever payout on The Chase at the beginning of the month.

The pair bagged a whopping £160k for Soccer Aid, who raise money for Unicef.