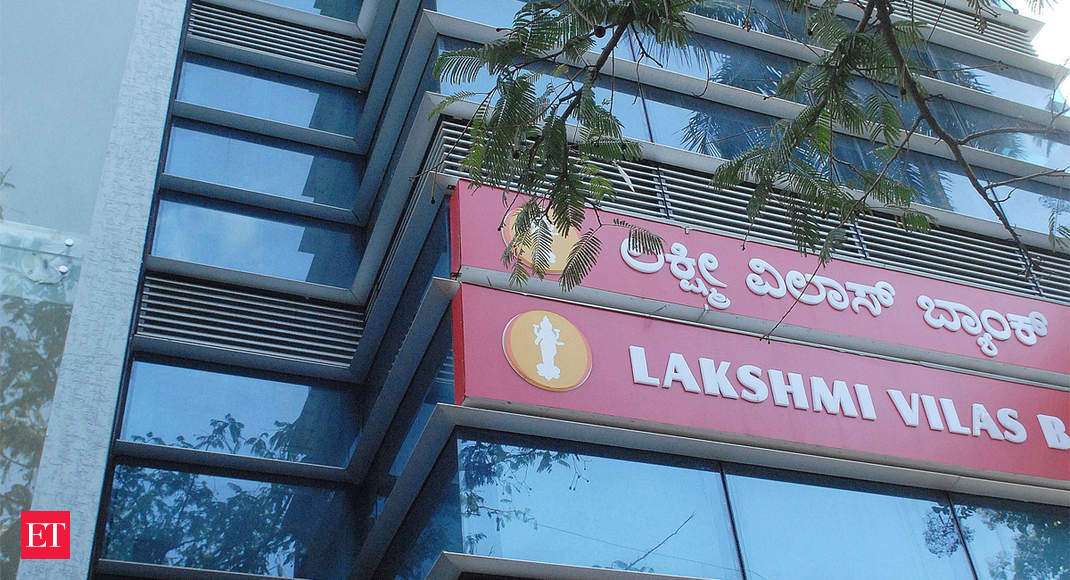 KOLKATA: Lakshmi Vilas Bank has reached out to the Clix Group with “all the documents” on its contingent liability related to Religare Finvest deposits, instruments the bank had set off against unpaid loans given to private firms of the erstwhile Religare promoters Malvinder and Shivinder Singh.

Clix wanted Lakshi Vilas to make full provisions against the liability amounting to Rs 794 crore ahead of the proposed merger. The bank holds a contingent provision of Rs 200 crore, which is not included in tier I/tier II capital calculations. Hence, Clix wanted it to provide the balance Rs 594 crore.

“We have submitted all the documents justifying our stance as to why making full provision is not necessary. We are the rightful owner of the money,” a senior bank official told ET. The bank has taken legal opinion on the matter and believes the appropriation is lawful and tenable, requiring no further provisions.

The bank issued a statement on Saturday saying that there was minor incremental due diligence requested by Clix Group, which was completed last week.

It would be interesting to see if the bank’s submission satisfies the Pramod Bhasin-led Clix Capital. Bhasin is at present overseas.

“We have made significant progress with the Clix Group for the proposed amalgamation of Clix Capital Service Pvt Ltd and Clix Finance India Pvt Ltd into the bank… Now, the respective sides are in the process of a workable and mutually acceptable framework,” the bank said Saturday.

During 2017-18, the old-generation private bank had adjusted loans aggregating to 794 crore extended to RHC Holding Pvt Ltd and Ranchem Pvt Ltd – promoted by the Singh brothers — against deposits of Religare Finvest. Religare has contested the adjustment.

The Reserve Bank of India had advised the bank to maintain provisions, on a prudential basis, to cover potential losses for the “claim against the bank not acknowledged as debt.” In case of an adverse judgment, the bank needs to provide an additional Rs 594 crore.

If the proposed merger of Clix Capital Service and Clix Finance India with the bank goes through, the issue of capital would be addressed.

The old generation private lender reported a net loss of Rs 397 crore for the September quarter, compared with Rs 357 crore net loss in the year ago period. Its operating loss, however, narrowed to Rs 5.7 crore against Rs 40 crore in the same quarter last year.

The RBI placed the lender under its Prompt Corrective Action framework in September last year, restricting further lending to corporates, and directing it to mobilise capital, reduce non-performing assets and improve the provision coverage ratio to 70%. There has been a steady decline in the bank’s deposit base and increase in the NPA ratios over the past 12 months.