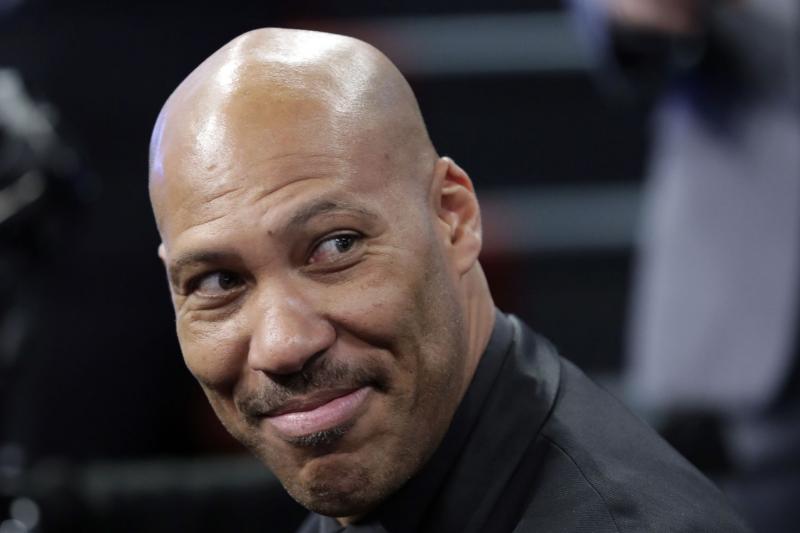 Feb. 4 (UPI) — Second-year point guard Lonzo Ball has repeatedly been mentioned as a trade chip in the Los Angeles Lakers‘ talks for Anthony Davis, but Ball’s famous father wants nothing to do with the New Orleans Pelicans.

“We want to be in LA. But if he’s traded, I don’t want Lonzo in New Orleans,” LaVar Ball told ESPN. “Phoenix is the best fit for him. And I am going to speak it into existence.”

The Suns have indeed been mentioned as a potential third party to help facilitate a trade, but the Lakers have solely been negotiating with the Pelicans for the time being, according to multiple reports.

Davis requested a trade more than a week ago after informing the Pelicans he would not sign a contract extension this summer. He reportedly is targeting the Lakers as his preferred destination. Both Davis and Lakers star LeBron James are represented by LA-based agent Rich Paul.

The Los Angeles Times reported the Lakers spoke with the Pelicans on two occasions Monday. One of the Lakers’ proposals, according to the Times report, consisted of Ball, forwards Kyle Kuzma, Brandon Ingram and Michael Beasley, swingman Lance Stephenson, point guard Rajon Rondo and two first-round picks for Davis and forward Solomon Hill.

According to ESPN, though, the Lakers are “growing increasingly pessimistic” that the Pelicans will agree to a deal before Thursday’s 3 p.m. EST trade deadline.

Along with the Lakers, the Los Angeles Clippers, New York Knicks and Milwaukee Bucks are other teams with which Davis would reportedly sign an extension when he becomes a free agent in July 2020.

Meanwhile, the Pelicans could be hesitant to consummate a trade with the Lakers if they feel like Ball doesn’t want to be in New Orleans.