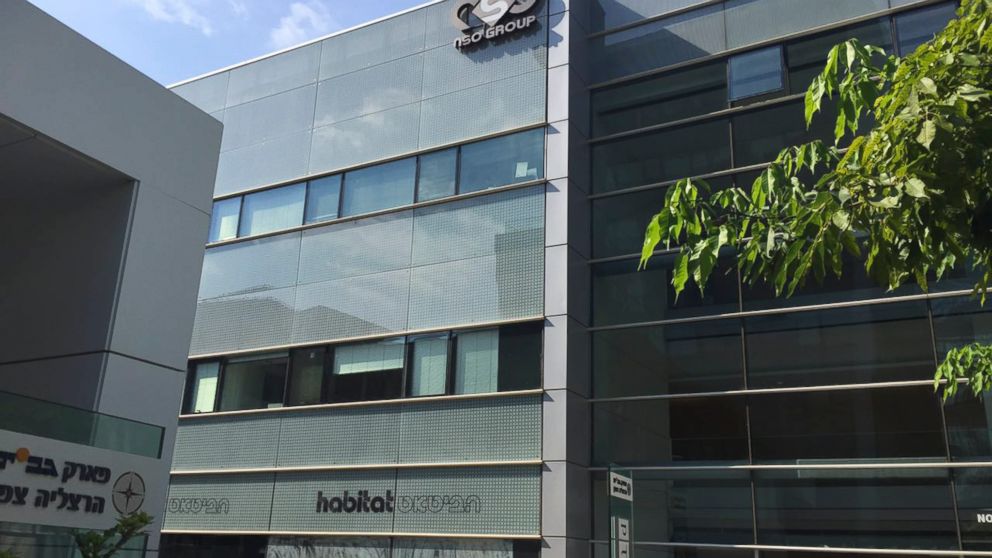 One day late last year, Qatari newspaper editor Abdullah Al-Athbah came home, removed the SIM card from his iPhone 7 and smashed it to pieces with a hammer.

A source had just handed Al-Athbah a cache of emails suggesting that his phone had been targeted by hacking software made by Israel‘s NSO Group. He told The Associated Press he considered the phone compromised.

“I feared that someone could get back into it,” he said in an interview Friday. “I needed to protect my sources.”

Al-Athbah, who edits Qatar’s Al-Arab newspaper, now has a new phone, a new SIM card and a new approach to email attachments and links. He says he never opens anything, “even from the most trusted circles in my life.”

Al-Athbah’s discovery touched off a process that has led, months later, to parallel lawsuits filed in Israel and Cyprus — and provided a behind-the-scenes look at how government-grade spyware is used to eavesdrop on everyone from Mexican reporters to Arab royalty.

The NSO Group did not immediately return messages seeking comment.

The first lawsuit , filed in a Tel Aviv court on Thursday, carries a claim from five Mexican journalists and activists who allege they were spied on using NSO Group software. The second, filed in Cyprus, adds Al-Athbah to the list of plaintiffs.

Both draw heavily on the leaked material handed to the editor several months ago. Portions of the material — which appears to have been carefully picked and exhaustively annotated by an unknown party — appear to show officials in the United Arab Emirates discussing whether to hack into the phones of senior figures in Saudi Arabia and Qatar, including members of the Qatari royal family.

Al-Athba declined to identify his source and the AP was not immediately able to verify the authenticity of the material, some of which has already been entered into evidence in the Israeli case, according to Mazen Masri, a member of Al-Athbah’s legal team. But The New York Times, which first reported on the lawsuits earlier Friday, indicated that it had verified some of the cache, including a reference to an intercepted telephone conversation involving senior Arab journalist Abdulaziz Alkhamis. The Times said Alkhamis confirmed having had the conversation and said he was unaware that he was under surveillance.

The parallel lawsuits underline the growing notoriety of the NSO Group, which is owned by U.S. private equity firm Francisco Partners.

One of the Mexican plaintiffs, childhood anti-obesity campaigner Alejandro Calvillo, drew global attention last year when he was revealed to have been targeted using the Israeli company’s spyware. The NSO Group’s programs have since been implicated in a massive espionage scandal in Panama. A month ago, respected human rights organization Amnesty International accused the company of having crafted the digital tools used to target one of its staffers.

The five Mexican plaintiffs, who were advised by Mexico City-based digital activism group widely known by its acronym R3D, are seeking 2.5 million Israeli shekels ($ 693,000) in compensation and an injunction to prevent the NSO Group from helping anyone spy on them.

Al-Athbah said he wanted the case to go even further and spawn restrictions on the trade in hacking tools.

“I hope selling such technology should be stopped very soon,” he said.

Ian Deitch in Jerusalem and E. Eduardo Castillo in Mexico City contributed to this report.