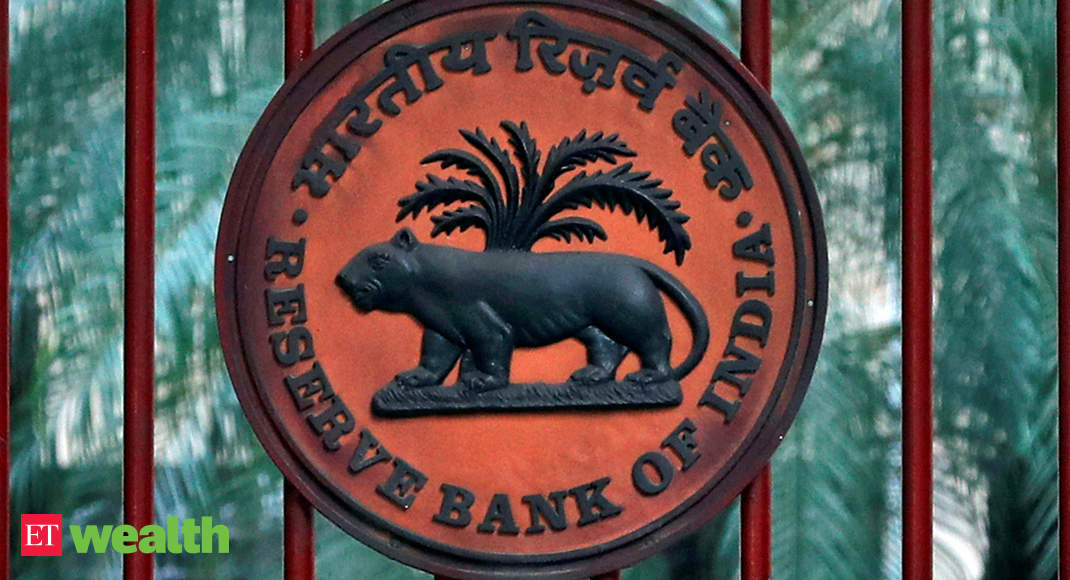 Amid an increase in localised lockdowns across the country, Reserve Bank Governor Shaktikanta Das on Wednesday said there is no need for a loan repayments moratorium at present, stating that businesses are better prepared to face the situation.

It can be noted that the RBI had announced a six-month moratorium in the early days of the national lockdown last year to help borrowers impacted by a chilling in economic activity. The entire state of Maharashtra is in a lockdown for non-essential services and localised and night lockdowns are being observed in many pockets of the country, including the national capital, to restrict the surge in cases.

“In today’s conditions, there is no need for a moratorium,” Das said during an interaction with journalists after the announcement of the new fiscal year’s first monetary policy review.

He said businesses, particularly the private sector ones, are better prepared today to deal with the situation and to continue with their activities.

Das, however, added that he cannot give any indications about the future course of actions to be undertaken by the RBI.

Terming loan moratoriums as a “conventional” instrument, which is akin to a standard operating tool, Das reminded that the RBI has taken a slew of innovative measures over the last year to help the economy in the pandemic and pointed out that the structured bond buying under the GSAP programme announced earlier in the day is one such measure.

“We regularly monitor asset quality data. In any situation, a central bank should not give a knee jerk reaction. And we will not take it either. We will watch a situation, its depth, gravity and impact before taking a decision,” he said.

It can be noted that the loan moratorium continued till August 2020, and was followed by a one-time restructuring for select accounts. The apex court disallowed an extension of the moratorium, asking banks to classify non-payments by borrowers after August as per the standard norms.

The moratoriums helped limit the stress on bank books, but the lenders are set to report a surge in reported non-performing assets (NPAs) in the March 2020 quarter after the clarity provided by the Supreme Court.

As per an estimate, the one-month long Maharashtra lockdown will be leading to a Rs 40,000 crore hit across sectors.

Meanwhile, Das reiterated his comments made last week, expressing hope that the current rise in infections will not lead to an impact on economic growth, stating that factories are functional, vaccination is on and people are better prepared to deal with COVID-19 at present.

It can be noted that earlier in the day, the RBI maintained its 10.5 per cent real GDP growth estimate for FY22, after a contraction of over 7 per cent in FY21.

Das acknowledged that some businesses like restaurants have been impacted because of the new lockdowns, but underlined that Indian businesses have an innate ability to adapt and the hotels have already started with alternatives like home deliveries to make up for the reverses.