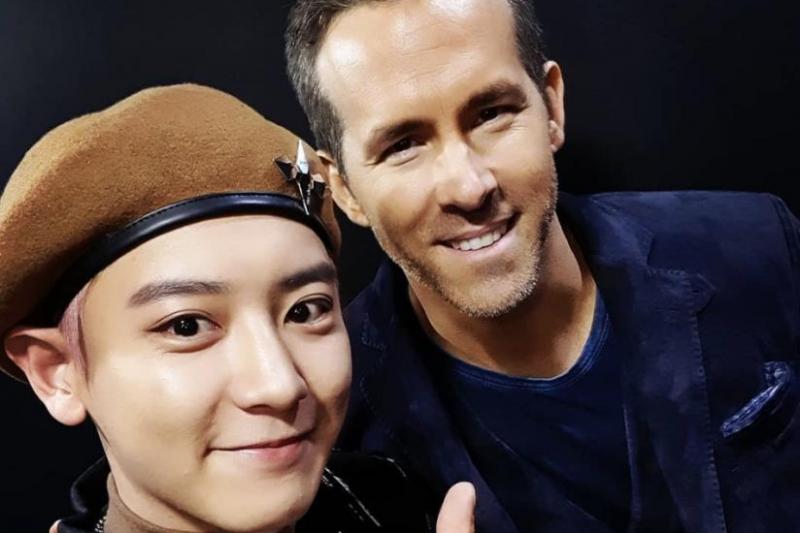 The 43-year-old actor shared a photo Monday on Twitter of himself with EXO members Baekhyun, Chanyeol, Suho, Chen, Kai and Sehun.

The picture shows Reynolds posing with EXO as the singers give a thumbs up. Reynolds edited the photo to show him with a purple hairstyle similar to the group’s.

“Thrilled to be EXO’s newest member. I might not be able to dance or sing, but one thing’s for damn sure: I have no idea how to give the ‘thumbs up’ sign. Honestly, I have never learned it,” he captioned the post.

Reynolds was promoting his Netflix movie, 6 Underground, in South Korea. He posted the original photo with EXO on Instagram.

“I’m in the band. No, for serious. The security guard who tasered me was part of a carefully choreographed sequence me and the guys have been working on from our basement studio in my imagination,” he joked in the caption.

Suho responded in the comments.

“It was nice to meet you. I hope you have a good time in Korea. I’m looking forward to the movie,” he wrote.