More than 80 people have been killed by rifle grenades in yet more violent clashes between the military and protesters in Myanmar.

Bodies were piled up in a pagoda in the town of Bago after Myanmar security forces opened fire on a protest against the 1 February military coup in the country.

The Assistance Association for Political Prisoners (AAPP) monitoring group said it believed there were 82 dead.

“They are shooting at every shadow.”

Many residents of the town 55 miles (90km) northeast of Yangon have fled, according to social media.

Heavy clashes have erupted between protesters and the ruling junta – which has cut internet connections, imposed a curfew and a law banning more than five people from congregating in an effort to stop demonstrations that have sprung up since the takeover.

Some members of security forces have used extreme violence, driving tanks into major cities and opening fire on the crowds.

The military said it staged the coup because a November election won by Aung San Suu Kyi’s party was rigged – an assertion dismissed by the election commission.

The reports of killings in Bago come less than a week after the AAPP said that at least 43 children died in violence since the takeover. 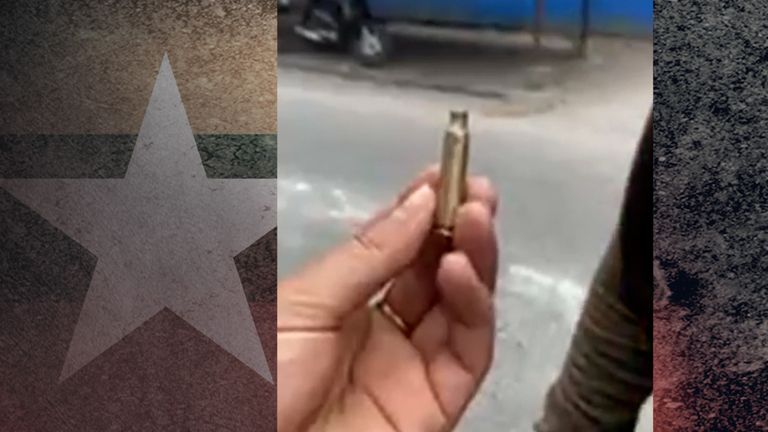 The strongest weapon in Myanmar is a phone

More than 600 people have died in total, according to AAPP, a figure disputed by the military.

Junta spokesman Major General Zaw Min Tun told a news conference on Friday in the capital, Naypyitaw, the military had recorded 248 civilian deaths and 16 police deaths – and said no automatic weapons had been used by security forces. 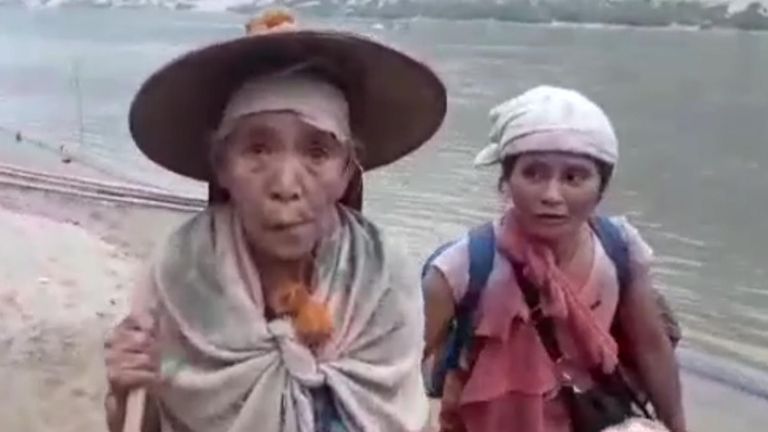 Meanwhile, an alliance of ethnic armies that has opposed the junta’s crackdown attacked a police station in the east on
Saturday and at least 10 policemen were killed, domestic media said.

The police station at Naungmon in Shan state was attacked early in the morning by fighters from an alliance that includes the Arakan Army, the Ta’ang National Liberation Army and the Myanmar National Democratic Alliance Army, it was reported.