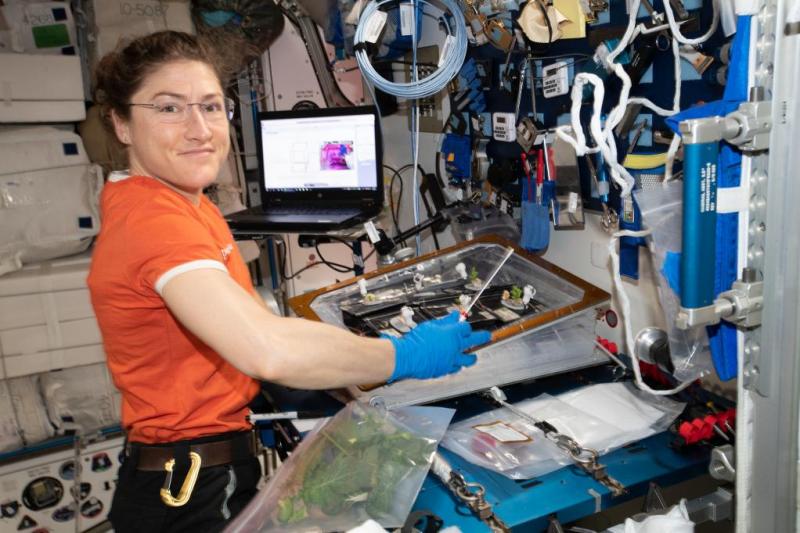 April 17 (UPI) — Astronaut Christina Koch will break the record for longest spaceflight by a female, according to NASA.

The space agency on Wednesday announced that Koch will remain aboard  the International Space Station until February 2020. Koch’s extended stay will allow her to break the current record of 288 days, set in 2017 by NASA astronaut Peggy Whitson.

Koch’s stay on ISS will be only slightly shorter than the all-time NASA record for longest spaceflight. In 2016, NASA astronaut Scott Kelly returned to Earth after 340 days in space.

NASA astronaut Andrew Morgan, who is scheduled to join Koch on the space station in July, is also set for an extended stay.

The prolonged spaceflights for Koch and Morgan will help scientists better understand the effects of extended exposure to microgravity on human physiology.

Researchers at NASA continue to work to understand how the body responds to its time in space, as well as determine how best to protect against and remedy any ill effects.

Scientists with the Human Research Program can use what they learn from astronauts aboard the space station to prepare astronauts to future missions to the moon and Mars.