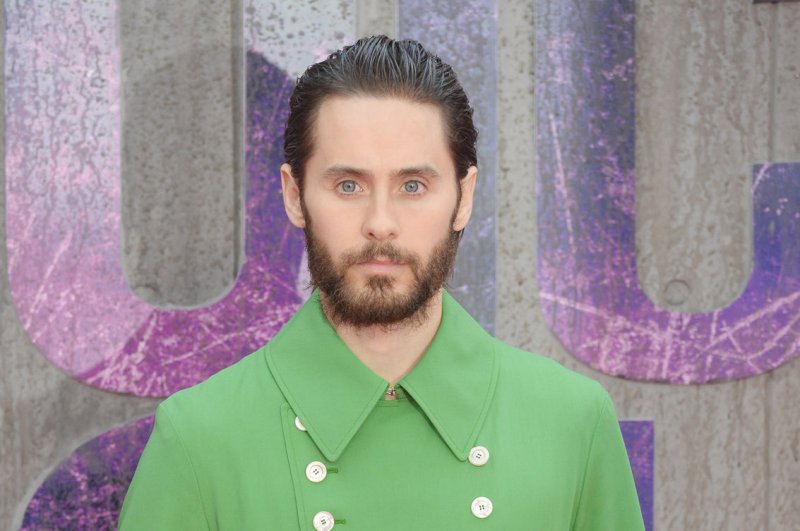 “Sony Pictures is a great partner and we are thrilled to expand our relationship through this forward-thinking agreement,” Scott Stuber, head of global films at Netflix, said in a statement Thursday. “This not only allows us to bring their impressive slate of beloved film franchises and new IP to Netflix in the U.S., but it also establishes a new source of first-run films for Netflix movie lovers worldwide.”

The pact means Netflix will be the first to stream SPE titles such as Morbius, Uncharted, Where the Crawdads Sing and Bullet Train after their theatrical and home entertainment windows. It will also eventually encompass planned sequels to Spider-Man: Into the Spider-Verse, Jumanji and Bad Boys.

“Netflix has been a terrific partner as we continue to expand our relationship,” said Keith Le Goy, president of worldwide distribution and networks at Sony Pictures Entertainment.

“At Sony Pictures, we produce some of the biggest blockbusters and the most creative, original films in the industry. This exciting agreement further demonstrates the importance of that content to our distribution partners as they grow their audiences and deliver the very best in entertainment.”