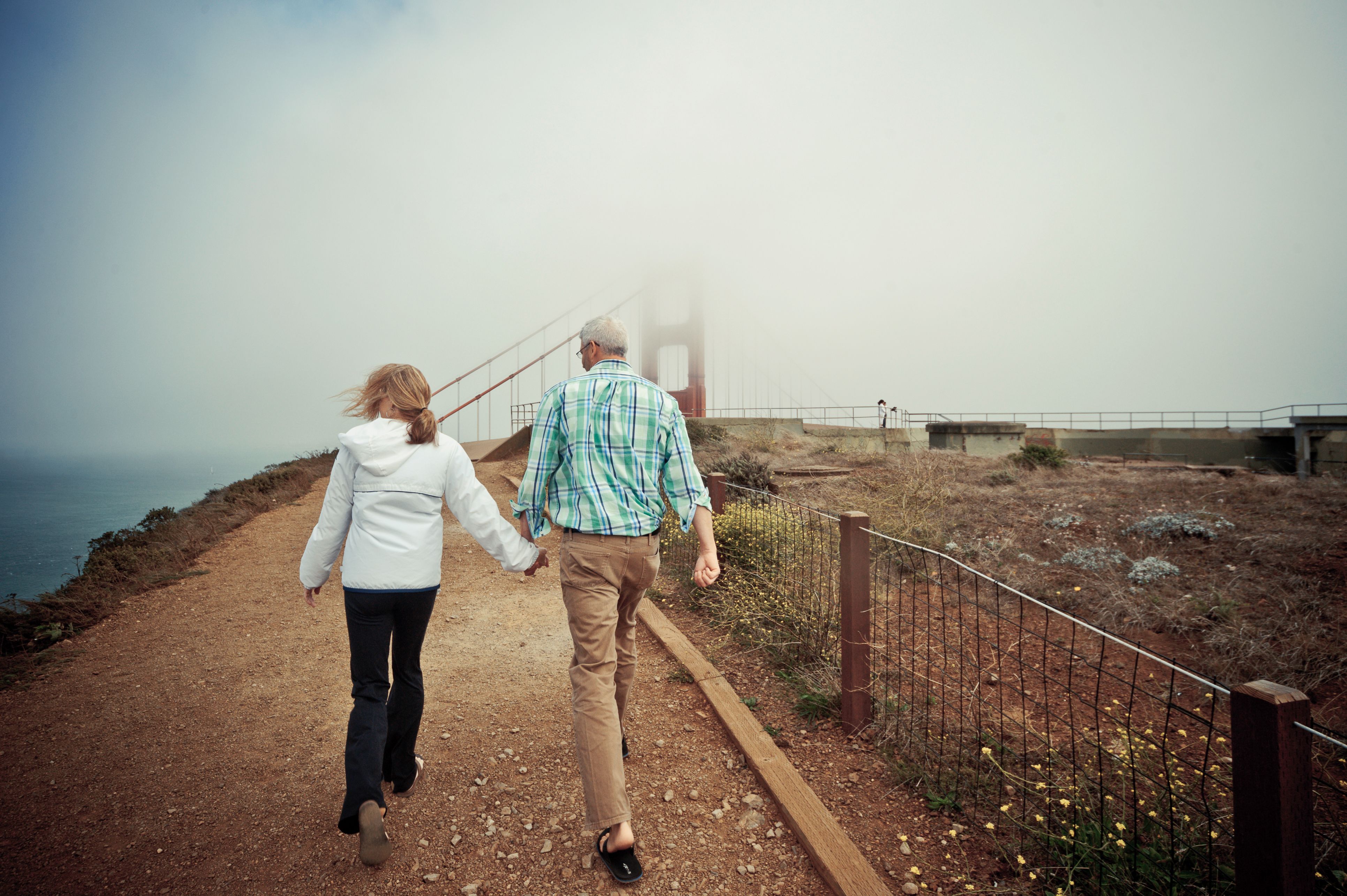 When 27-year-old Ramon Gonzales was looking for a new job eight months ago, having access to a retirement plan was high on his list of priorities.

Now Gonzales, the floor supervisor for the production team at Red Bay Coffee, has that ability to save.

The program offers employees of small businesses and other companies that do not offer a retirement plan the opportunity to save through the state’s new program. California now requires employers with five or more employees to either join CalSavers or begin offering their own retirement plan.

That will give an estimated 7.5 million California workers a retirement savings plan option. About 55 million Americans nationwide do not have access to a workplace retirement plan today.

More from Invest in You:
How to avoid the billions in fees Americans fork over
Best way to save for retirement may include this underused plan
Here’s how to feel richer with the money you already have

“It’s well known that employees are 15 times more likely to save for retirement if given the option do so through their employer,” said Kevin Cox, head of government savings at Ascensus, which administers state retirement plans to California, Oregon and Illinois.

Gonzales said he is now able to sock away about $ 250 per month in CalSavers and a separate savings account. His employer, Red Bay, was one of the first small businesses to enroll its 40 employees in CalSavers.

“It feels good to work at some place that’s very rewarding personally, and also knowing that I’m going to reap the fruits of my labor later on,” Gonzales said.

Employees are automatically enrolled in CalSavers, unless they opt out. The default contribution is 5% of gross pay, which can be adjusted by the employee.

Workers are currently defaulted into a post-tax Roth IRA. By the end of this year, the program will offer a traditional pre-tax IRA option.

CalSavers does not charge employers any fees, nor do they have a fiduciary liability. Instead, the governing board of CalSavers takes on that responsibility.

But all businesses can register today.

“They don’t have to wait until their deadline or deadline year to begin their participation,” said Katie Selenski, executive director of the CalSavers Retirement Savings Program.

It’s well known that employees are 15 times more likely to save for retirement if given the option do so through their employer.

head of government saving at Ascensus

California is one of 10 states to work on offering state-run plans for private workers. Some state plans, including those in Oregon and Illinois, predate CalSavers while others, such as in Maryland and Connecticut, are working to get up and running.

Oregon’s program, called OregonSaves, had more than 50,000 employee participants as of the end of 2018, according to research firm Cerulli Associates.

But the average balance was less than $ 500, well below the national average 401(k) account balance of $ 85,000, according to Cerulli’s research.

CalSavers accounts are available to full-time, part-time and seasonal employees. They are also portable in the event that a worker changes jobs.

“These are people who are saving today who weren’t saving last year,” Selenski said.

That includes Maria del Carmen Castillo Vasquez, 49, who is now saving for retirement for the first time. Vasquez cleans offices in the San Francisco Bay Area for a company named Janico Building Services.

Vasquez said it was an incredibly happy and emotional moment to receive this kind of retirement savings help for the first time.

That’s because now she won’t have to leave her daughters with all of the financial burden of caring for her in her old age, she said.