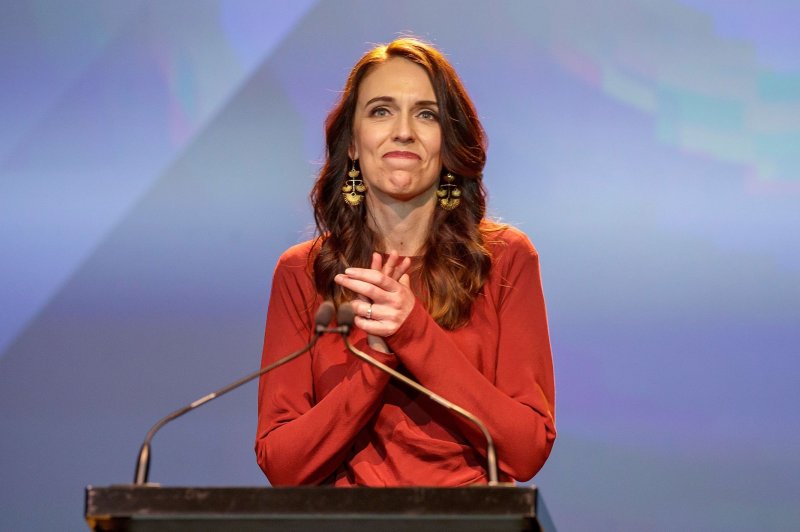 April 6 (UPI) — New Zealand announced Tuesday it will be re-opening its borders with Australia later this month after slamming them shut to travel a year ago in an effort to stymie the spread of the coronavirus.

New Zealand Prime Minister Jacinda Ardern announced during a press conference Tuesday that conditions in both countries to permit quarantine-free travel between them had been met and the trans-Tasman travel bubble will be open starting April 19.

The announcement came hours after the nation’s Cabinet had been informed that travel would be safe and that the director-general of health assessed the risk of transmission between the two countries was low.

“One sacrifice that has been particularly hard for many to bear over the past year has been not be able to see friends and family who live in Australia,” Ardern said. “Our health response now gives us the opportunity to connect with loved ones again as we start a new chapter in our recovery.”

Travel will not be the same as it was pre-pandemic as those who decide to travel will be doing so under warning guidance that their plans may be disrupted if there is an outbreak, she said, adding it is still an important “step forward” and represents what she believes is the first time amid the pandemic that two countries have re-opened travel.

Ardern said they now have an alert system framework for Australia, treating the nation as if it were a region of New Zealand.

Chris Hipkins, the COVID-19 response minister, said those eligible to travel must not have had a positive COVID-19 test within 14 days of their trip and must not be awaiting results.

He also explained those who wish to travel to either country must due so aboard so-called green flights, which means no passenger on the plane will have resided in any other country within the last 14 days but the one they are departing from.

Upon arrival, they will also need to provide “comprehensive information” on how they can be contacted during their trip, he said.

Scott Morrison, the prime minister of Australia, called the trans-Tasman bubble deal “tremendous” as it will mean more jobs for Australians.

The Australian Airports Association called the bubble “long-awaited,” saying it will provide “a much-needed boost” to both the aviation and tourism sectors.

“We can expect to see a lot of emotional scenes at our airports in two weeks with many families and friends reunited after not seeing each other for more than a year,” AAA CEO James Goodwin said in a statement.

The Australian Accommodation Association was less effusive in its praise, stating the bubble was a step in the right direction but was of little help to the tourism sector especially hotels and motels as most travelers will be visiting friends and family.

“There’s no doubt it will be a big kick along for consumer confidence but it doesn’t erase the need for tailored support for our accommodation sector,” Accommodation Association CEO Dean Long said in a statement. “The reality is it’s great news for our travel sector but not so great for tourism.”

After the announcement was made, Tourism New Zealand welcomed Australians back into its borders.

“We can’t wait to see our friends again!” the organization tweeted.

Ardern mentioned they were speaking with Australia about the bubble back in May when New Zealand first reported zero coronavirus cases after implementing strict lockdown measures a month earlier.

New Zealand’s Ministry of Health has recorded 2,524 COVID-19 cases, including 26 deaths, to the pandemic while Australia’s Department of Health said the country has had 29,357 cases including 909 deaths.