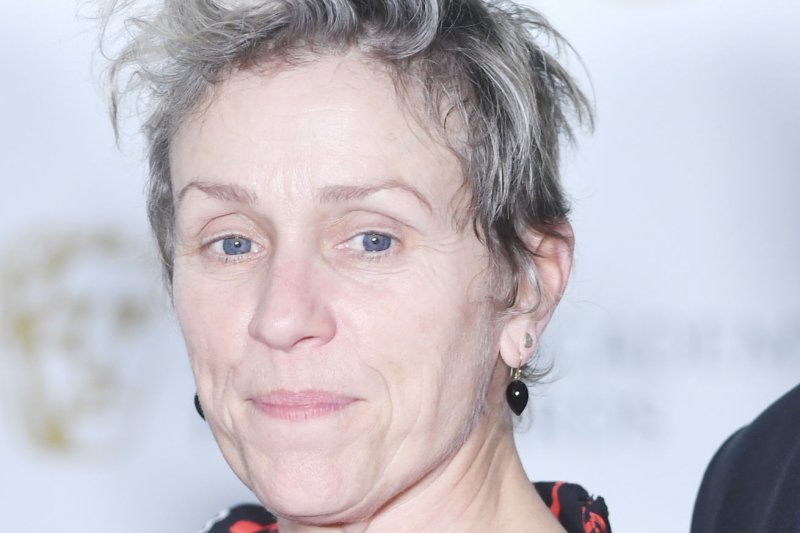 Its star Frances McDormand was named Best Actress and its director Chloe Zhao won for Best Director. The movie also picked up the Best Cinematography prize.

Anthony Hopkins earned the accolade for Best Actor for The Father, a drama that also scored the Best Adapted Screenplay honor.

Daniel Kaluuya and Yuh-Jung Youn won for Best Supporting Actor and Actress for their performances in Judas and the Black Messiah and Minari respectively.

Sound of Metal earned the accolade for Best Editing, Another Round won for Best Film Not in the English Language and My Octopus Teacher received the Best Documentary trophy.

Soul was named Best Animated Film and picked up the prize for Best Score.