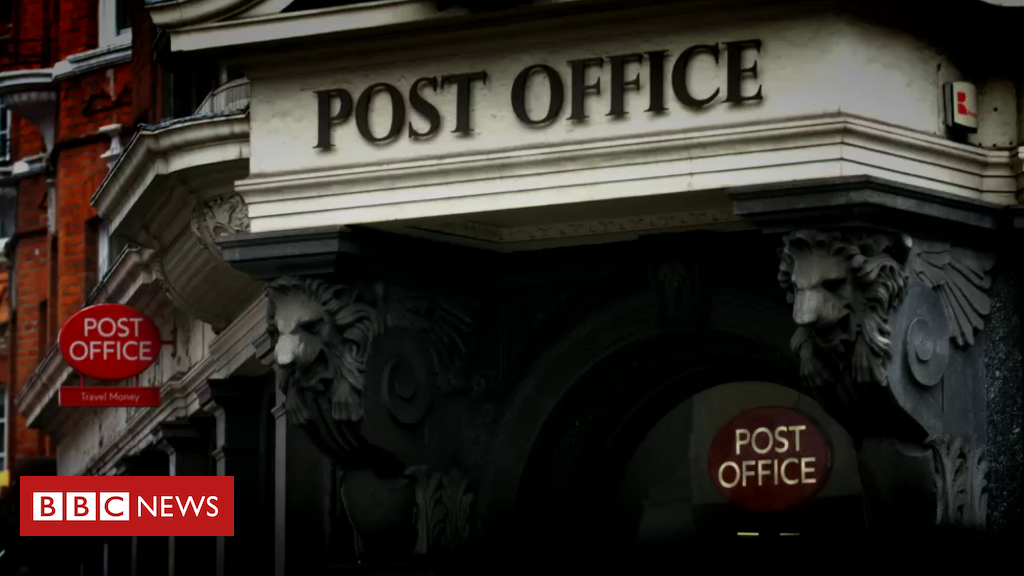 Dozens of former sub-postmasters and postmistresses should get a clear path in quashing their convictions for fraud, theft and false accounting.

They had been accused of stealing money after the Post Office installed a new computer system, with some imprisoned.

After years of fighting to clear their name, many have now been told the Post Office will not contest their cases.

For years, the shadow of a conviction put some of those affected in dire financial circumstances.

Some struggled to secure work, lost their homes, and even failed to get insurance owing to their criminal conviction.

The decision paves the way for more than 30 cases to being quashed, although the Post Office can seek a retrial. More cases remain under scrutiny.

The Post Office agreed in December to pay almost £58m to settle the long-running dispute with more than 500 sub-postmasters and postmistresses affected by the scandal, many of whom had been fired or made bankrupt as a result.

The settlement brought an end to a mammoth series of court cases over the Horizon IT system used to manage local post office finances since 1999.

Earlier this week, the government announced that retired judge Sir Wyn Williams would lead the inquiry into the Post Office’s failings after repeated calls for a judge-led, full public inquiry.

What is the Horizon computer scandal?

The Horizon system, developed by the Japanese company Fujitsu, was first rolled out in 1999 to some post offices to be used for a variety of tasks including accounting and stocktaking.

But from an early stage it appeared to have significant bugs which could cause the system to misreport, sometimes involving substantial sums of money.

It was difficult for sub-postmasters to challenge errors because they were unable to access information about the software to do so.

After more than 900 prosecutions, 550 sub-postmasters raised civil actions against the Post Office which agreed to pay £58m damages.

The Director of Public Prosecutions is also considering whether there should be charges of perjury against officials who claimed in court there were no problems with Horizon, even though emails and other documents now suggest they knew there were.