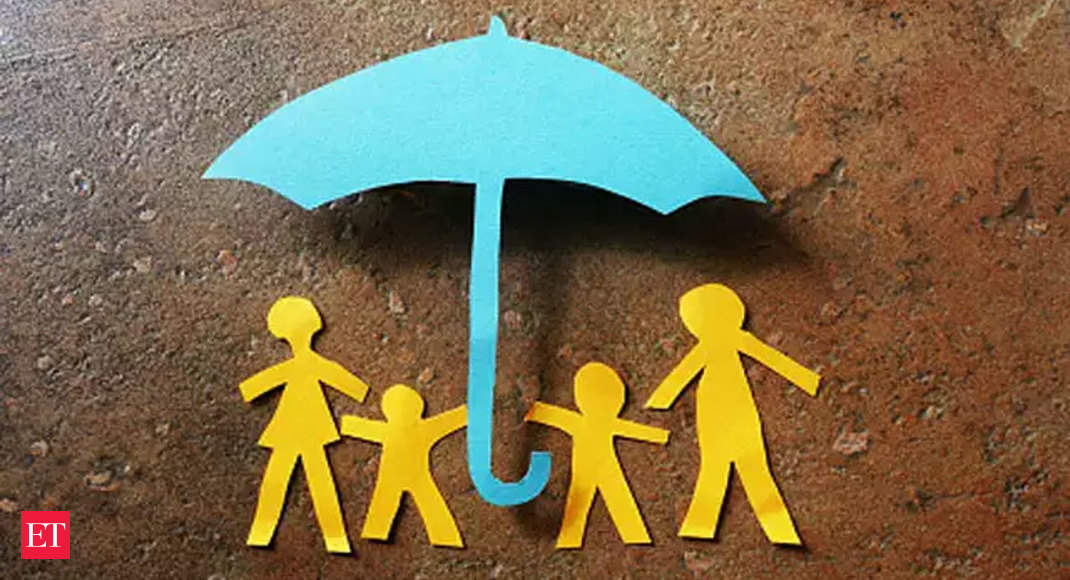 The Minister hoped that the Cabinet approval would be received in next fortnight or so.

Sinha said IPPB has rolled out 1.26 lakh access points over the last five months and over the next week or 10 days the number is expected to rise to 1.36 lakh.