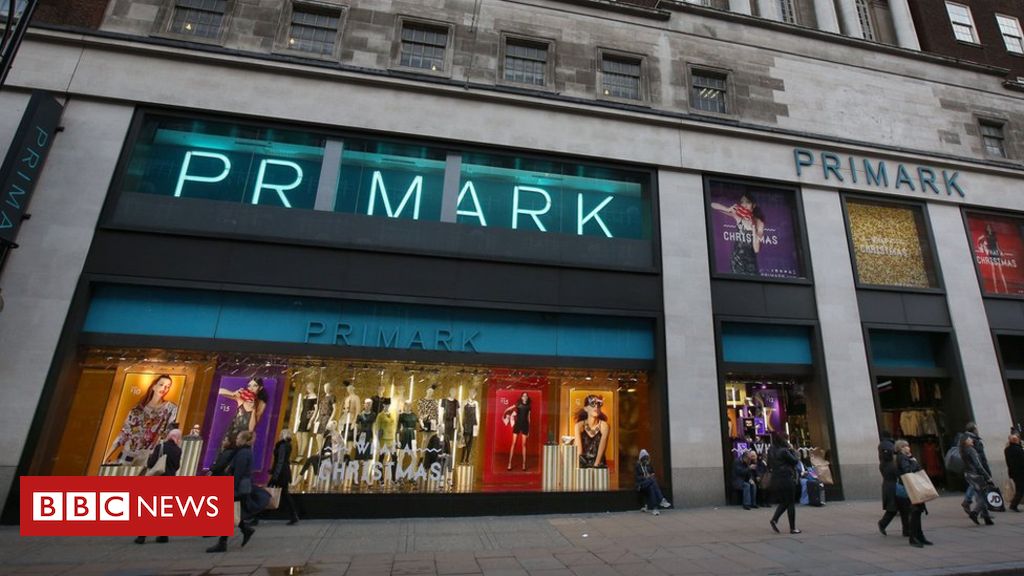 Primark is planning to reopen all of its 153 stores in England on 15 June when lockdown restrictions are lifted, its owner AB Foods has said.

During lockdown the clothing chain has built up almost £2bn-worth of stock to sell, double its normal stockholding.

However, bargain-hunters will be left disappointed after the firm said there would be no “special discounting”.

“The stock will be sold in the normal course of business, albeit at a later date,” it said.

The company said it had £1.5bn of stock on hand plus a commitment to suppliers to buy another £400m-worth. It normally holds stock worth £900m.

The excess stock mainly comprises non-fashion and non-seasonal ranges plus some excess spring-summer goods, it said.

Some of the latter will be held back until spring 2021 while the rest will be sold “in the normal course of business”.

It has also pulled forward the opening of a new store in the Trafford Centre, Manchester to 15 June. It was originally planned to open in the third quarter of the year.

The company has already reopened more than 100 stores across Europe including 32 in Germany, 25 in Spain and 20 in the Netherlands.

It said it had learned lessons from the openings that would be carried forward to UK openings.

“Social distancing protocols, hand sanitiser stations, perspex screens at tills and additional cleaning of high frequency touch points in the store are among the measures we are implementing,” it said.

Personal protection, including masks and gloves, are being made available to all employees, the company added.

“These measures are designed to safeguard the health and wellbeing of everyone in store and to instil confidence in the store environment.”

It said it has received positive feedback from customers and employees in areas where stores are already open.

In other retail news, Ted Baker has said it plans to raise £95m to slash debt and to help pay for a transformation plan.

The announcement came as the fashion chain reported a loss of £79.9m for the year to 25 January 2020, compared to a profit of £30.7m the previous year.

The fashion brand blamed the loss on £84.6m of non-underlying expenses, including £45.8m of inventory charges after an investigation found that it had overstated the value of its stock.

In the 14 weeks since January, to 2 May, revenue has slumped 36%, although online sales have jumped by 50%.

To turn things around the retailer has announced a new strategy it calls “Ted’s Growth Formula”, which will involve “stabilising the foundations, driving growth, and enhancing operational excellence”.

Ted Baker has started to gradually reopen stores, primarily in Europe, and is planning for further re-openings as governments relax lockdown rules.