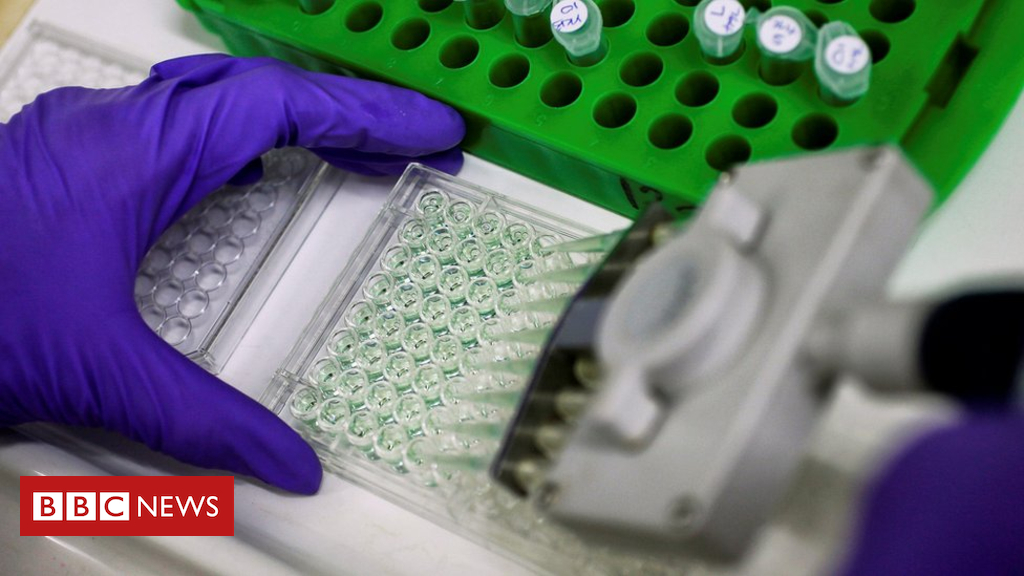 Drugs that boost the immune system have saved the lives of some men with terminal prostate cancer, say doctors in the UK.

The team at the Institute of Cancer Research and the Royal Marsden Hospital in London said the results were “spectacular” and a “big deal”.

However, the therapy will not work for most patients.

Cancer Research UK said the next step was to predict who would respond.

Immunotherapy is transforming the treatment of cancer and is now part of routine practice for some skin and lung cancers.

It works by taking the brakes off a patients’ own immune system so it can attack a tumour.

An early stage trial, presented at the world’s biggest meeting of cancer doctors and scientists in Chicago, is the first to show that this approach works on prostate cancer too.

In the UK, the disease is the most common cancer in men and it has recently overtaken breast cancer to become the third biggest killer.

He was first diagnosed in 2005, but radiotherapy, chemotherapy and hormone-based therapies did not kill his cancer.

Two years ago, he was given the immunotherapy drug pembrolizumab.

He said: “We were astonished when scans showed that the tumour had become undetectable.

He says he’s now planning out the next 20 years of his life, not the next two.

Researcher Prof Johann de Bono told the BBC: “This is the first evidence that a subset of prostate cancer patients do spectacularly well on immunotherapy.

“We have several patients in the Marsden who have had a complete response.

“It is a new arrow in the quiver for men with lethal prostate cancer, it’s a big deal for these patients.”

However, he said that only between 10% and 15% of patients had any response to the therapy at all.

This is an approach that will not help the majority of men.

That is not unusual for immunotherapy. It seems to work incredibly well for a handful of patients, have a temporary effect in others, and do nothing for the rest.

The team in London have seen hints that it works best in patients with the most heavily-mutated cancers.

Nell Barrie, from Cancer Research UK, said: “The next step will be to find out how to tell which men will benefit from taking this drug.

“This is important as although immunotherapy is exciting, it can have severe side effects.”

Your immune system is trained to fight infection, but it also attacks parts of the body if they malfunction – such as in cancers.

However, tumours have a few tricks up their sleeve in order to survive.

They can produce a protein called PD-L1 which switches off any part of the immune system that tries to attack them.

Pembrolizumab is one of a suite of drugs called “checkpoint inhibitors” being developed by pharmaceutical companies.

They stop cancers turning off the immune system so the body can keep on attacking the tumour.

The findings were presented at the annual meeting of the American Society of Clinical Oncology.