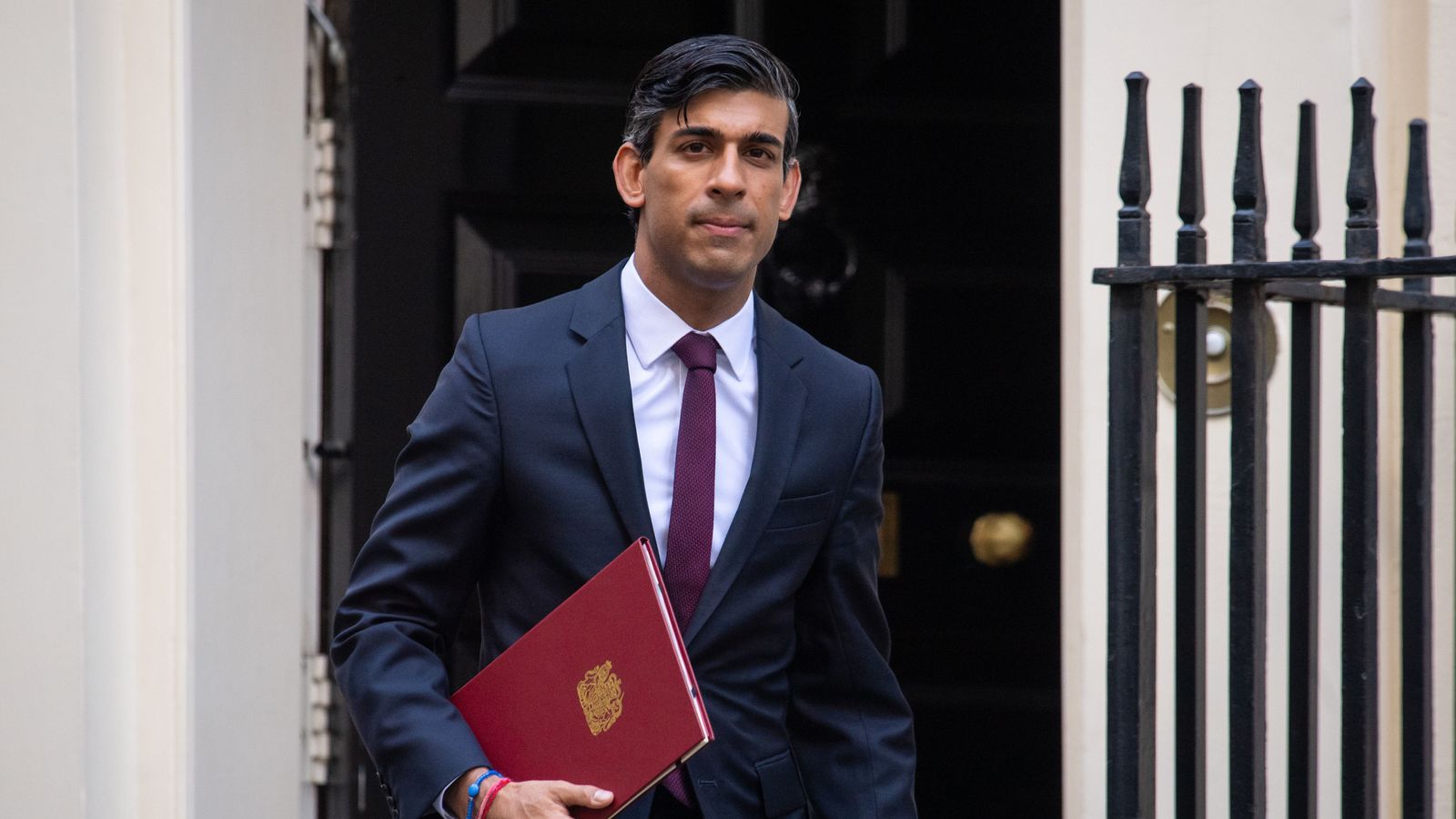 Public sector net borrowing is estimated to have been £22.3bn in October – the sixth-highest borrowing in any month since monthly records began in 1993.

The figure, from the Office for National Statistics (ONS), means that public sector net debt stood at £2.076trn by the end of October – or 100.8% of GDP, a level not seen for many decades.

Borrowing for the first seven months of the financial year is estimated to have been £214.9bn – the highest in any April to October period and the sixth-highest borrowing in any month since records began in 1993.

This was mostly due to the massive cost of the coronavirus response.

Chancellor Rishi Sunak, said: “We’ve provided over £200bn of support to protect the economy, lives and livelihoods from the significant and far reaching impacts of coronavirus.

“This is the responsible thing to do, but it’s also clear that over time it’s right we ensure the public finances are put on a sustainable path.”

Britain is on course to borrow almost £400bn this year, the highest borrowing relative to the size of the economy since the Second World War.

Live COVID-19 updates from the UK and around the world

For now at least, borrowing is cheap, but the Bank of England has warned that some long-term economic damage is likely, even after the pandemic is over.

The government has already announced the biggest increase in military spending since the Cold War, and The Times has reported that around five million public sector workers will have their pay frozen.

The chancellor is expected to use next week’s spending review to limit pay rises in the public sector to at or below inflation, with only NHS doctors and nurses expected to be exempt in recognition of their work during the pandemic.