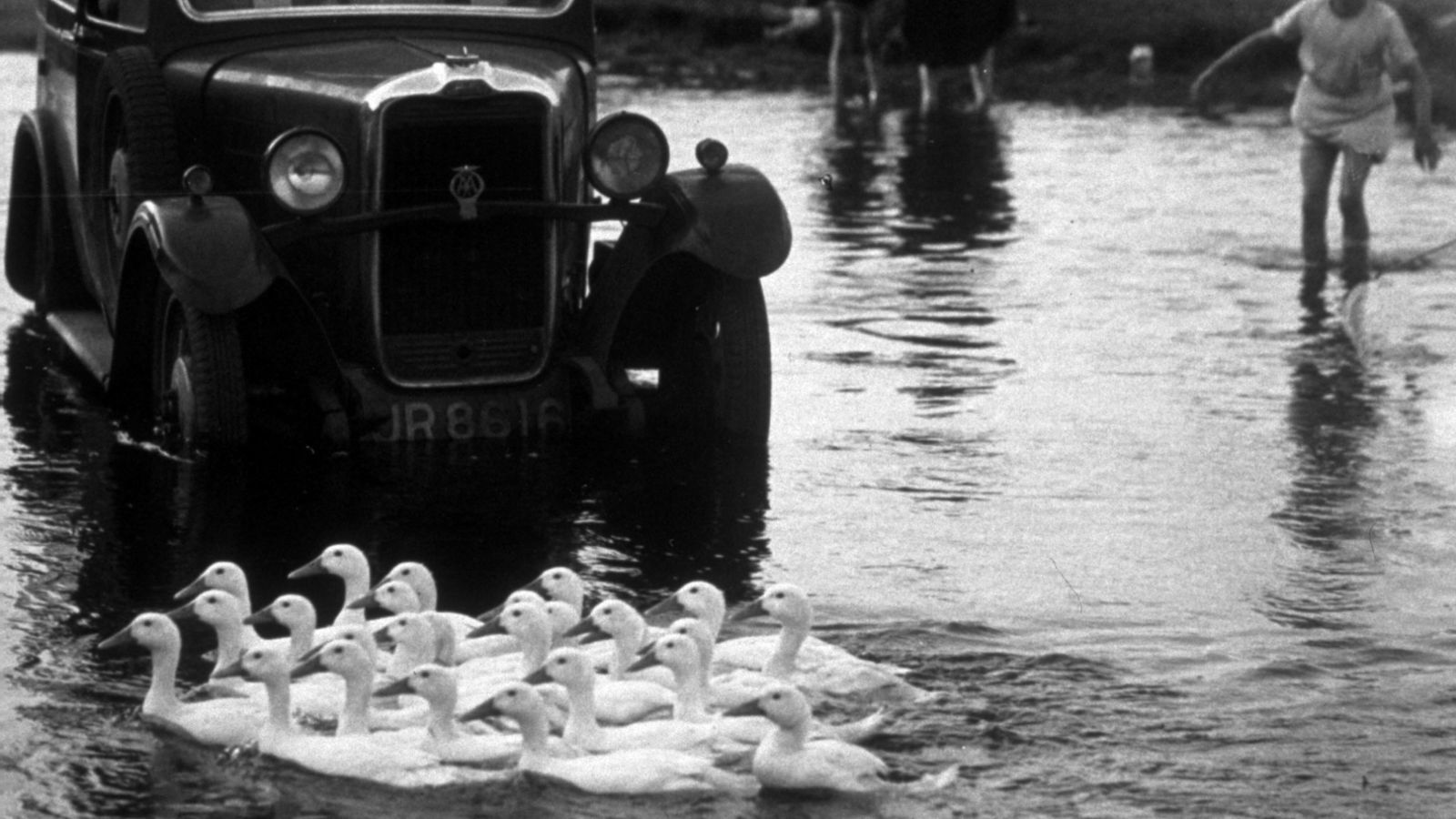 Researchers are tackling sound pollution from loud car horns by developing a beep which apparently sounds like a duck’s quack.

The pleasant-sounding horn is designed to alert people to danger while not stressing out others within the vicinity.

A quacking sound was chosen after different sounds were tested on 100 volunteers and it was found to be the most friendly for pedestrians passing by.

The research was conducted at Soongsil University in Seoul, South Korea, and looked at the development of the vehicle klaxon since it was first introduced in 1908.

The classical car horn’s “ah-oo-gah” remains a famous sound in early motoring, but it came to be replaced by other attention-grabbing sounds.

Some of those klaxons have come to be found very irritating, however. The team of scientists set about trying to find less distressing sound for passers-by.

Lead researcher Professor Myung-Jin Bae said: “In our study we used the existing historic Klaxon sound source, but made some modification concerning its volume and rhythm with duration time by adding a power controller.

“Our new Klaxon sound can immediately alert the pedestrians of the danger while also reducing the unpleasantness and stress of the sound.”

The 100 listeners were asked to rate potential car horn sounds for perceptual qualities including stress and loudness.

Their answers were combined to create a “mean option score” which ranked the candidate sounds from bad to excellent on a five-point scale.

The researchers found that quacks were less startling and could contribute to road safety by being less distracting to drivers.