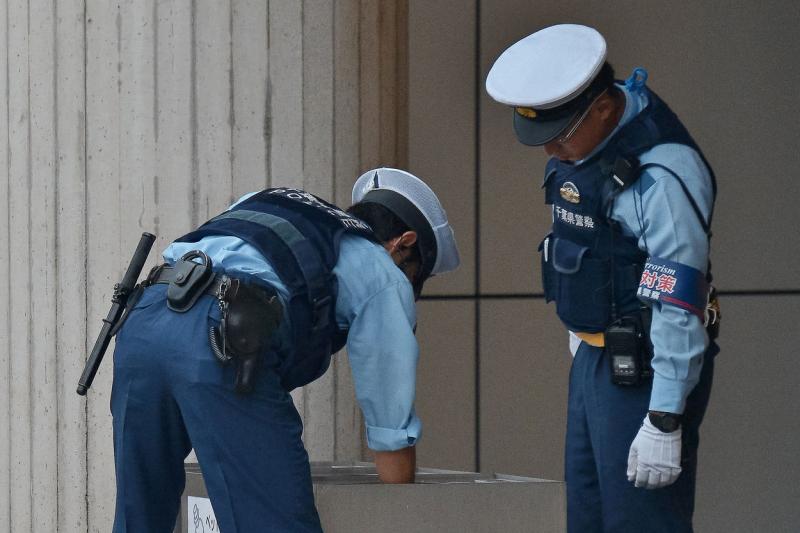 Jan. 31 (UPI) — Radioactive uranium was traded online in Japan, and police say investigation of the suspects is ongoing, according to multiple press reports.

The Mainichi Shimbun reported Thursday the uranium changed hands in January 2018 from one seller to multiple buyers. The defendants are suspected of “possibly” violating laws on nuclear regulation.

The confiscated chemical was sold in powder and solid forms in glass cases and was emitting radiation, reports say.

The seller, an unidentified man, reportedly told police the uranium was obtained from a “foreign site,” but did not disclose the radioactive powder’s national origin.

Appraisals from the Japan Atomic Energy Agency indicate the uranium was likely depleted uranium — a type with a lower content of the fissile isotope U-235 than natural uranium — or possibly uranium concentrate, also known as yellowcake. Yellowcake emits radiation at a slow rate.

Tatsujiro Suzuki, a professor at the Research Center for Nuclear Weapons Abolition at Nagasaki University, said the substance that was seized likely emitted low levels of radiation. But he also said the spread of the material poses grave risks, and could have unintended consequences if it finds its way into the hands of “terrorists.”

Japan maintains tough laws against the trade of nuclear material, with punishment ranging from a one-year prison term to about $ 10,000 in fines.

Police launched investigations as early as November 2017, when it learned of an advertisement for the product, according to Kyodo.