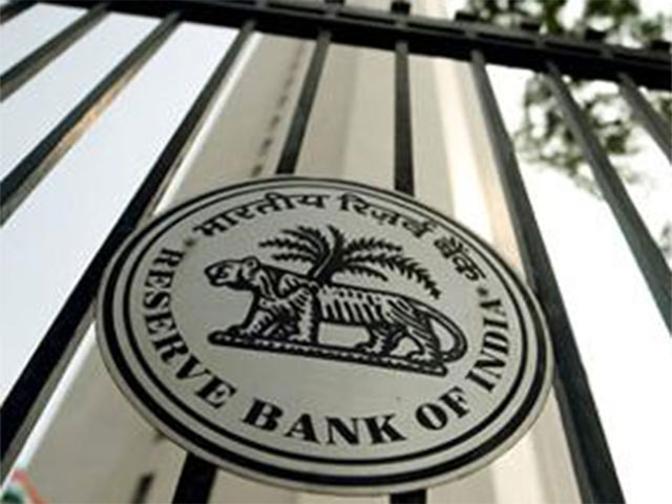 MUMBAI: Banks for the first time have been made accountable for misselling third-party products like insurance policies or mutual fund schemes. Customers can also file complaints against banks for problems with mobile and digital banking services.

The RBI on Friday said that it has widened the scope of its Banking Ombudsman Scheme 2006 to include deficiencies arising out of sale of third-party investment products by lenders. Under the amended scheme, a customer would also be able to lodge a complaint against banks for non-adherence to the RBI instructions with regard to mobile or electronic banking services.

Following the amendment, the pecuniary jurisdiction of the ombudsman to pass an award has been doubled from Rs 10 lakh to Rs 20 lakh. The ombudsman has been empowered to award compensation not exceeding Rs 1 lakh for loss of time, expenses incurred and also harassment and mental anguish suffered by the complainant. There is also an option for customers to go in for appeal in respects to closed complaints which was not available earlier.

Until now, if the buyer of an insurance policy or mutual fund was missold she had to seek redressal from the insurance company or the mutual fund. This was a departure from global practices. For instance, last year in UK four of the biggest banks, Barclays, HSBC, Lloyds and RBS, faced large fines for misspelling payment protection insurance.

There are 20 ombudsmen in India, each with a territorial jurisdiction. Aggrieved customers can lodge their complaints with the ombudsman either through an email or a post. However, before filing a complaint with the ombudsman the customer has to approach the grievance redressal department of the bank and wait 30 days for a response. Unlike the courts, no fees are required to be paid.However, the ombudsman can refuse to hear a complaint if it is time-barred or already heard in some other court. In FY16, the office of banking ombudsman received 1.03 lakh complaints.