A UN climate change report has found that global efforts to reduce CO2 emissions “fall far short of what is required” and that nations must “step up” to fulfil promises made under the Paris agreement.

In a stark warning ahead of a make or break COP26 climate conference in Glasgow later this year, countries were criticised over their emission reduction plans – known as Nationally Determined Contributions (NDCs) – and urged to make “more ambitious” commitments.

Following a legally binding international treaty on climate change signed in Paris in 2015, almost 200 countries set a goal of limiting global temperature rise by 2C – or ideally 1.5C – by the end of the century. 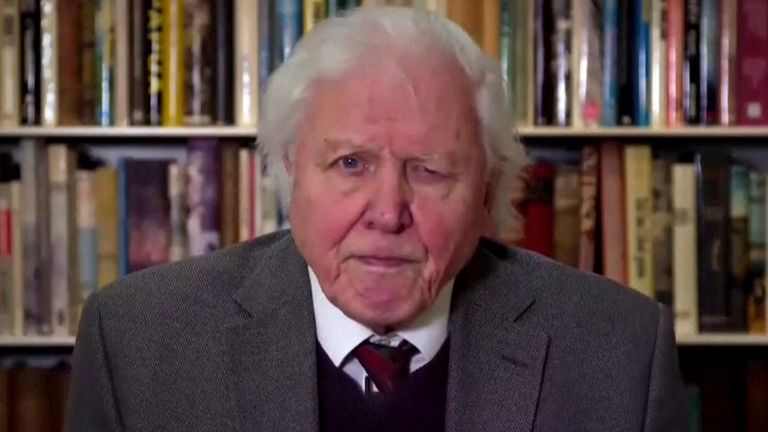 The Initial NDC Synthesis Report looked at how close 75 of those countries – representing approximately 30% of global greenhouse gas emissions – were to meeting those targets.

But UN Secretary-General Antonio Guterres was disappointed with the findings.

“It shows governments are nowhere close to the level of ambition needed to limit climate change to 1.5 degrees and meet the goals of the Paris agreement,” he said in reaction to the report.

“Today’s interim report is a red alert for our planet.”

Yet under the targets submitted by countries to this report, combined emissions would fall by just 0.5% of the 2010 level by the same date.

The COP26 conference set to be held in Glasgow this November will bring together representatives from all over the world to build upon the goals set in Paris.

Incoming COP26 president Alok Sharma called today’s report “an urgent call to action” and warned that the “window for action to safeguard our planet is closing fast”.

The UN has called for all countries to submit new and improved NDCs ahead of a second report, due to be released prior to COP26. 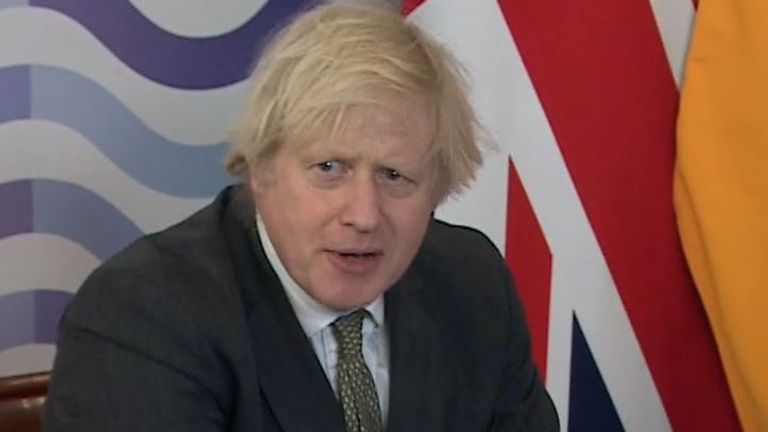 Patricia Espinosa, executive secretary of UN climate change, said that while some countries had made huge steps to combat global warming in the face of the COVID-19 pandemic, environmental strategies could not be put on hold.

“If this task was urgent before, it’s crucial now,” she said

In 2019, the government pledged the UK would cut greenhouse gas emissions to almost zero by 2050.