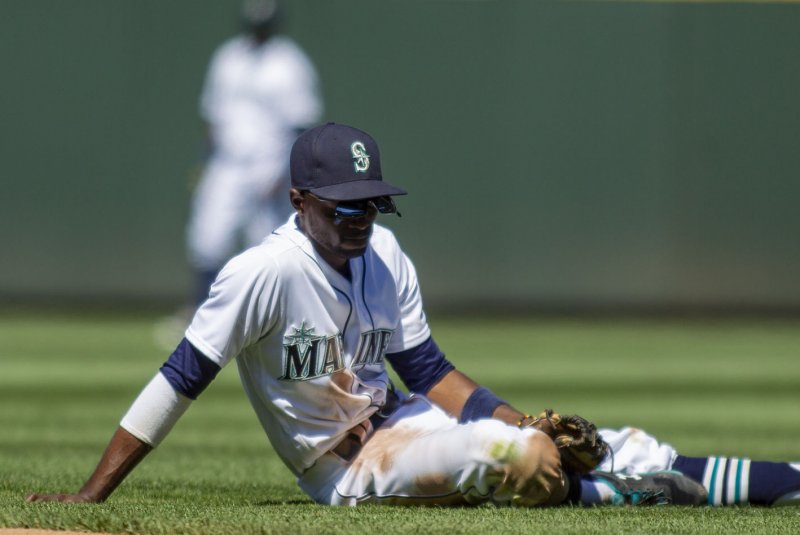 Strange-Gordon, a non-roster invitee to spring training who auditioned at shortstop, got a chance with the Reds after Freddy Galvis signed with the Baltimore Orioles as a free agent.

However, Strange-Gordon’s chances to make the roster took a hit after the Reds’ decision to move Eugenio Suarez from third base to shortstop. Cincinnati also received strong performances from versatile infielders Jonathan India and Alex Blandino this spring.

Strange-Gordon, a two-time All-Star selection and former National League batting champion, spent the past three years with the Seattle Mariners. In those injury-plagued seasons in Seattle, he recorded a .266 batting average with seven home runs, 73 RBIs and 55 stolen bases.

Strange-Gordon would have earned a $ 1 million salary if he was added to the Reds’ 40-man roster, plus the opportunity to receive $ 600,000 in performance bonuses for games played.

In 1,002 career games with the Los Angeles Dodgers, Miami Marlins and Mariners, Strange-Gordon has a .286 average with 18 home runs, 234 RBIs and 333 stolen bases. He won the NL batting title as a member of the Marlins in 2015.