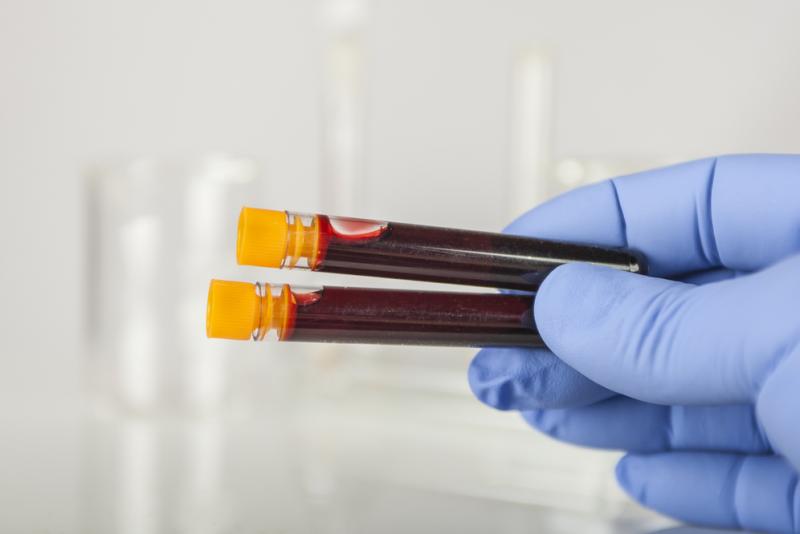 July 19 (UPI) — A new test can predict diabetes years before a person develops the condition, a new study says.

The random blood glucose test can detect risk factors normal diabetes tests usually miss, giving patients a better chance to treat the condition before it progresses, according to research published Friday in PLOS ONE.

“Although screening for prediabetes and diabetes could permit earlier detection and treatment, many in the at-risk population do not receive the necessary screening,” Mary Rhee, a researcher at Atlanta Veterans Administration Health Care System and and study lead author, said in a news release.

With the random plasma glucose test, patients don’t need to fast and can receive it at any time.

According to the Centers for Disease Control and Prevention, more than 84 million Americans has diabetes.

“These findings have the potential to impact care in the VA and in the general U.S. population,” said Rhee, “as random plasma glucose levels — which are convenient, low-cost, and ‘opportunistic’ — could appropriately prompt high-yield, focused diagnostic testing and improve recognition and treatment of prediabetes and early diabetes.”