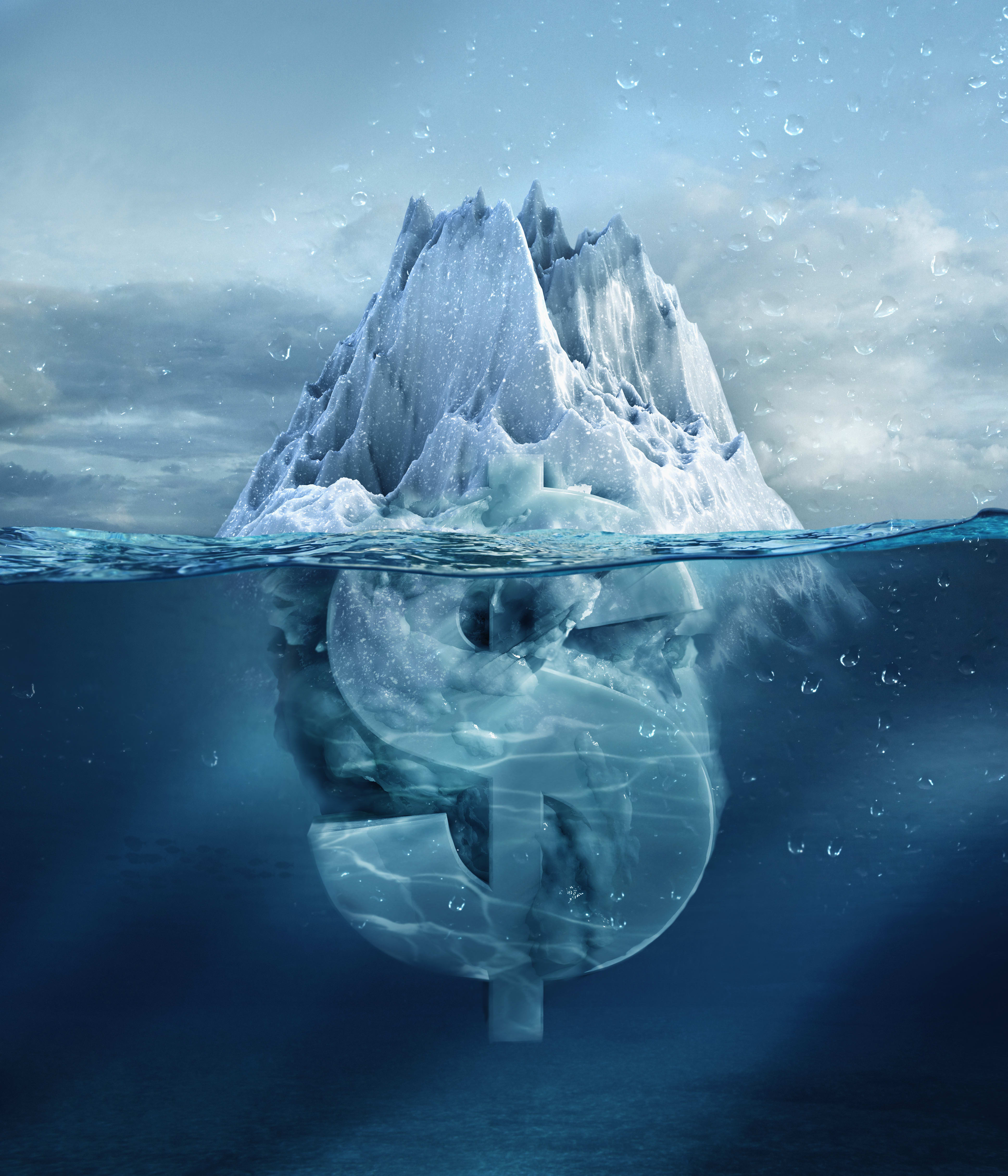 More Americans may soon be able to buy into risky investments such as private equity funds, hedge funds and stock in start-up companies — and investors should be wary.

The SEC this week proposed a rule that would loosen requirements around who can invest in so-called private securities, a move some experts fear exposes the savings of Main Street Americans to complex, opaque investments and more financial fraud.

These investments are different than those with which many everyday Americans are well-versed, such as mutual funds or stock in companies like Apple that are bought and sold on a public stock exchange.

Current rules require an investor to have at least $ 200,000 in annual income, a net worth exceeding $ 1 million (excluding the value of a home), or joint annual income with a spouse of more than $ 300,000 to buy private investments. These people are known as “accredited investors.”

Buyers share certain characteristics, such as a minimum level of wealth or income, that regulators believe qualifies them to better assess the risk and bear the potential loss associated with private investments.

Andrew Stoltmann, a Chicago-based investment fraud lawyer, said the SEC’s idea to expand the pool of accredited investors to those who may have less wealth, income and financial knowledge “might be the worst proposal the SEC has come up with in the last 25 years.”

“I think it will burn a lot of retail investors,” said Stoltmann, a former president of the Public Investors Arbitration Bar Association. “It places the interests of the financial industry over the protection of investors.”

The market for private investments has exploded over the past few decades, representing $ 2.9 trillion of new money in 2018. That’s double the $ 1.4 trillion raised in public markets. By comparison, there was roughly $ 18 billion of private funds sold in 1981.

Such investments, according to investor advocates, are inherently riskier than public stocks, bonds and mutual funds. While publicly traded securities are transparent and give investors easy access to their money, private funds lock up cash for long periods of time, aren’t required to make disclosures to investors and can selectively pick those investors with which they decide to share information.

“You put that together and you’re left with a highly illiquid investment that you don’t know [the] worth [of] and can’t be [easily] sold, even if it’s legitimate,” said Christopher Gerold, bureau chief of the New Jersey Bureau of Securities and president of the North American Securities Administrators Association, which represents state investment regulators. “They’re high-risk.”

Fraud is also a common problem with private offerings, especially those involving real estate and oil and gas schemes, as well as ones involving promissory notes, Gerold said. There’s a financial incentive for brokers to sell such funds due to often hefty sales commissions for private funds, which are often in the range of 8% to 10%. NASAA lists private investments and the salesmen that peddle the products as the No. 1 threat to investors.

One of the largest recent instances of fraud involved real-estate investment firm The Woodbridge Group of Companies, which scammed 8,400 retail investors in a $ 1.2 billion Ponzi scheme that collapsed in 2017.

Proponents of looser requirements around who can and can’t buy private funds say the current rules stifle the economic liberty of Americans to choose how they invest their savings.

“This proposal does not open the floodgates for fraudsters to bilk widows and orphans out of their life savings,” said Elad Roisman, who was among the majority of SEC commissioners who voted to officially propose the new rules.

[It] might be the worst proposal the SEC has come up with in the last 25 years.

Some investor advocates, and even some members of the SEC itself, believe the existing rules around private investments are too lenient and should be tightened rather than expanded.

The wealth and income thresholds to qualify as an accredit investor haven’t changed since adopted in the early 1980s, as they’re not pegged to inflation. That means more Americans over time have been able to invest in private equity and other restricted funds as their wealth and incomes grew with inflation and the accredited-investor standards didn’t.

Roughly 1.6% of American households (1.3 million) qualified as accredited investors in 1983, according to the SEC. Today, 13% of households (16 million) meet the standard.

Accounting for inflation, that share of qualifying U.S. households will grow to 23% after a decade and to 57% after three decades, according to SEC commissioner Allison Herren Lee, who opposed the agency’s proposal.

The current standard, she says, is a low bar that could be easily met by most retirement savers. A person who contributes $ 200 a month to a retirement account over a 50-year period with an average 7% annual return would amass a $ 1 million account. She suggested the SEC change the thresholds to factor in inflation.

The SEC’s new rules, which the agency proposed Wednesday, wouldn’t change those financial thresholds. However, they would expand access to certain groups, though the rules only provide vague descriptions about who qualifies.

Those holding certain professional certifications or credentials, such as stock brokers and investment advisers, would qualify, for example. There are roughly 700,000 investment advisers and brokers registered to sell securities products in the U.S., according to the SEC.

Significantly, the proposed rules would give the agency leeway to further expand the pool of accredited investors in the future without going through a formal rulemaking process, which typically requires federal agencies to seek public input on rule changes, said Gerold.

The SEC hints, though doesn’t explicitly say, that a final version of its rule could extend access to those with advanced degrees in educational fields like law, accounting business or finance. Further, it hints at giving access to any investor with an investment adviser or securities broker.

“It’s ambiguous in where it is going, but it is the start of is the expansion of the private markets,” Gerold said of the SEC proposal, which is now open to 60 days of public comment. The SEC will weigh the comments when drafting a final version of its rule.

The bottom line, regardless of the potential expansion of the standard, is that the average investor should stick to the public markets, said Barbara Roper, director of investor protection at the Consumer Federation of America.

“Just say no,” Roper said. “For the vast majority of investors, that’s all they need to know.”