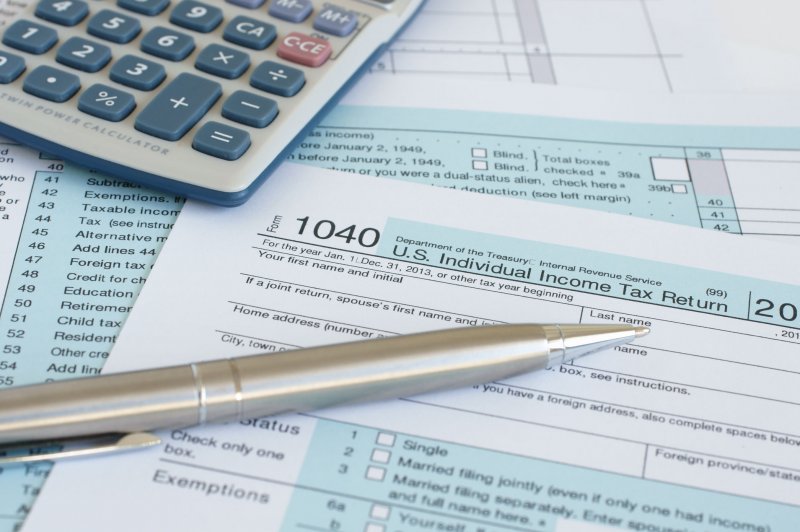 March 17 (UPI) — The Internal Revenue Service plans to push back the date by which Americans must file their federal tax returns to give people more time to pay what they owe during the pandemic-related economic downturn, unnamed sources familiar with the matter said Wednesday.

Sources confirmed the plans to Bloomberg, CNN and CNBC.

While the IRS hasn’t solidified plans, the agency is expected to set May 15 or 17 as the new filing deadline, a month later than the traditional April 15 date.

The Treasury Department made a similar move last year, pushing back the deadline to July 15. In April 2020, many states were still under stay-at-home orders implemented a month earlier, and millions of people had lost their jobs in the weeks prior.

The economy has seen a bit of a rebound in the year since, but millions are still without work and the Federal Reserve noted Wednesday there are still some sectors of the economy that have remained weak.

Under that law, filers were given a tax exemption on up to $ 10,200 of unemployment benefits. This year’s forms will also include ways for people to report missing stimulus benefits from last year. In some cases, people may have to refile their returns using new forms.