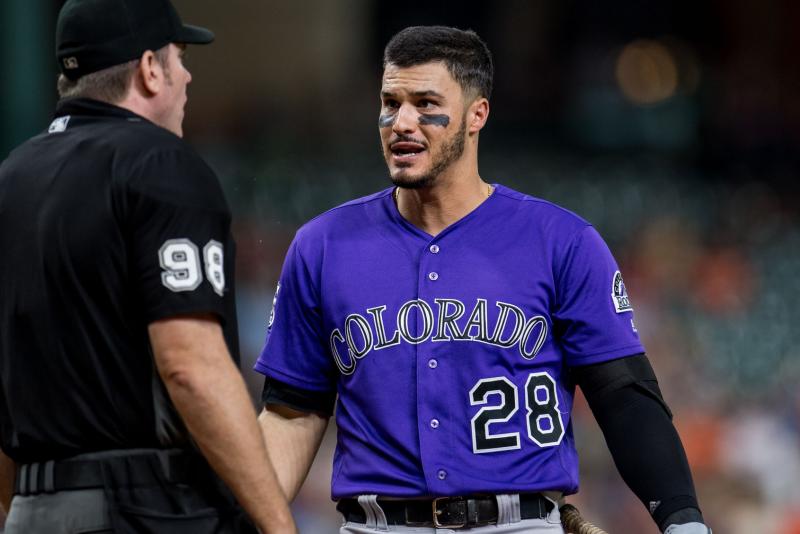 Feb. 26 (UPI) — The Colorado Rockies are finalizing a contract extension with Nolan Arenado that will make him the highest-paid position player on a per-year basis.

Sources told MLB Network and ESPN that the eight-year contract is worth $ 260 million. The pact includes an opt out clause after the third year. It also includes a no-trade clause.

The extension keeps the four-time All-Star from reaching free agency after the 2019 season.

Arenado owns a career .291 batting average and has 222 long balls in six seasons with the Rockies. The Rockies originally agreed to terms on a $ 26 million 2019 salary for Arenado in January to avoid arbitration, but this contract replaces that deal.