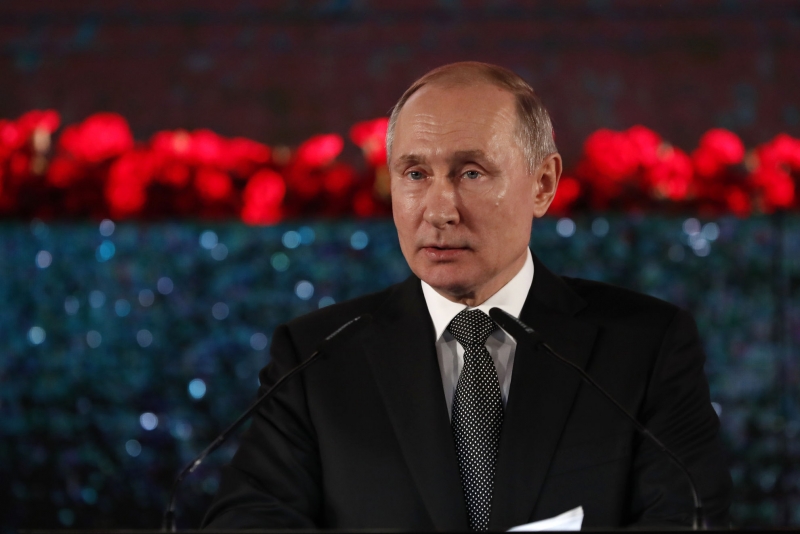 The United States and China have begun hypersonic missile programs, building nuclear-equipped armaments capable of traveling up to 5,000 mph in a flat trajectory, indicating that defenders have less time to react.

Russia has tested similar missiles and appears to have deployed one, the Avangard cruise missile, into service. It also rolled out a radar station designed to simultaneously track over 1,000 incoming objects, including hypersonic missiles.

In a television interview on Sunday, Putin said that by the time foreign missiles are operational, Russia will have all its required defenses.

“They [hypersonic weapons] will be developed but I think we will be able to surprise our partners to the upside: there is high probability that when they develop such weapons we will have means to retaliate such weapons,” he said.

“This is what makes our current position unique. I would like to repeat once again: there is a high probability that we will have means to retaliate hypersonic weapons by the time when the world’s leading powers develop such hypersonic weapons,” Putin continued.

Putin said previously that the United States is playing catch-up in the hypersonic arms race, and that the missiles can pierce any current shield, rendering ballistic missile shields obsolete.